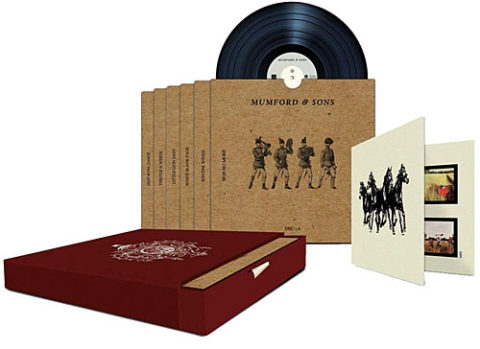 Mumford & Sons are reissuing their 2009 debut Sigh No More as a seven-inch box set.

This is a limited edition collectors’ box set and celebrates a decade since the release of the album. There have been special editions before – notably the 2010 2CD+DVD deluxe – but of course this new set is all about vinyl. The 12 tracks are spread over six seven-inch records and are housed in a “bespoke gatefold holder”. 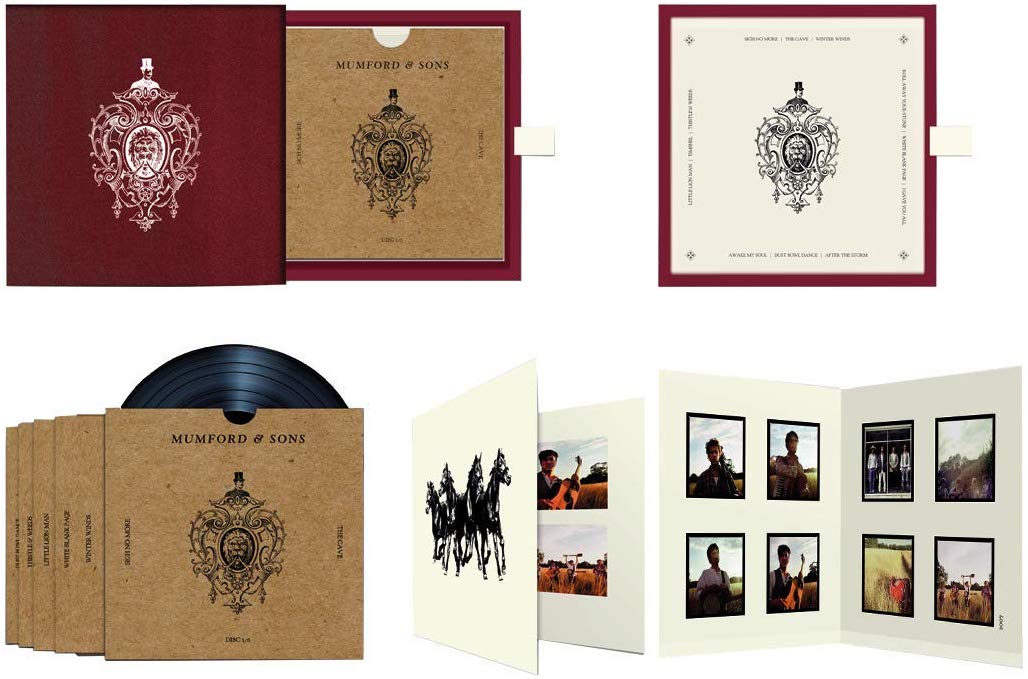 This Sigh No More collector’s box set will be released on 13 December 2019.