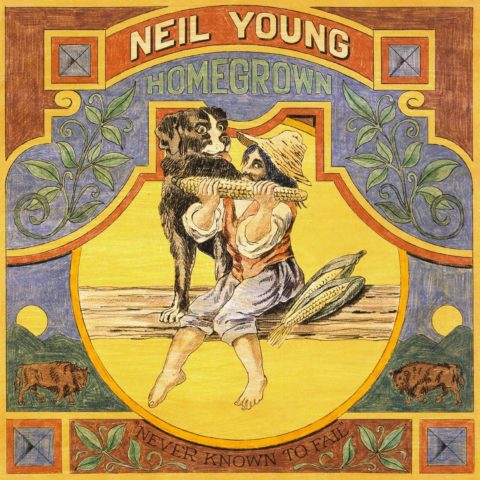 Neil Young‘s unreleased album Homegrown will be issued on CD and vinyl next month.

Originally scheduled for release in 1975, the album has remained in the vaults since that time. Young calls the warm, semi-acoustic records “the unheard bridge between Harvest and Comes a Time”.

Seven of the songs are previously unreleased on any album, while different versions of five songs would appear on later Neil Young albums (such as American Stars ‘n Bars, Decade and Hawks & Doves). You can listen to ‘Try’, below.

The vinyl edition was originally going to be a Record Store Day release, but that version (which was still black vinyl but included a print of the album cover and a printed inner sleeve) is now available in June along with the standard vinyl, but only via participating RSD stores. 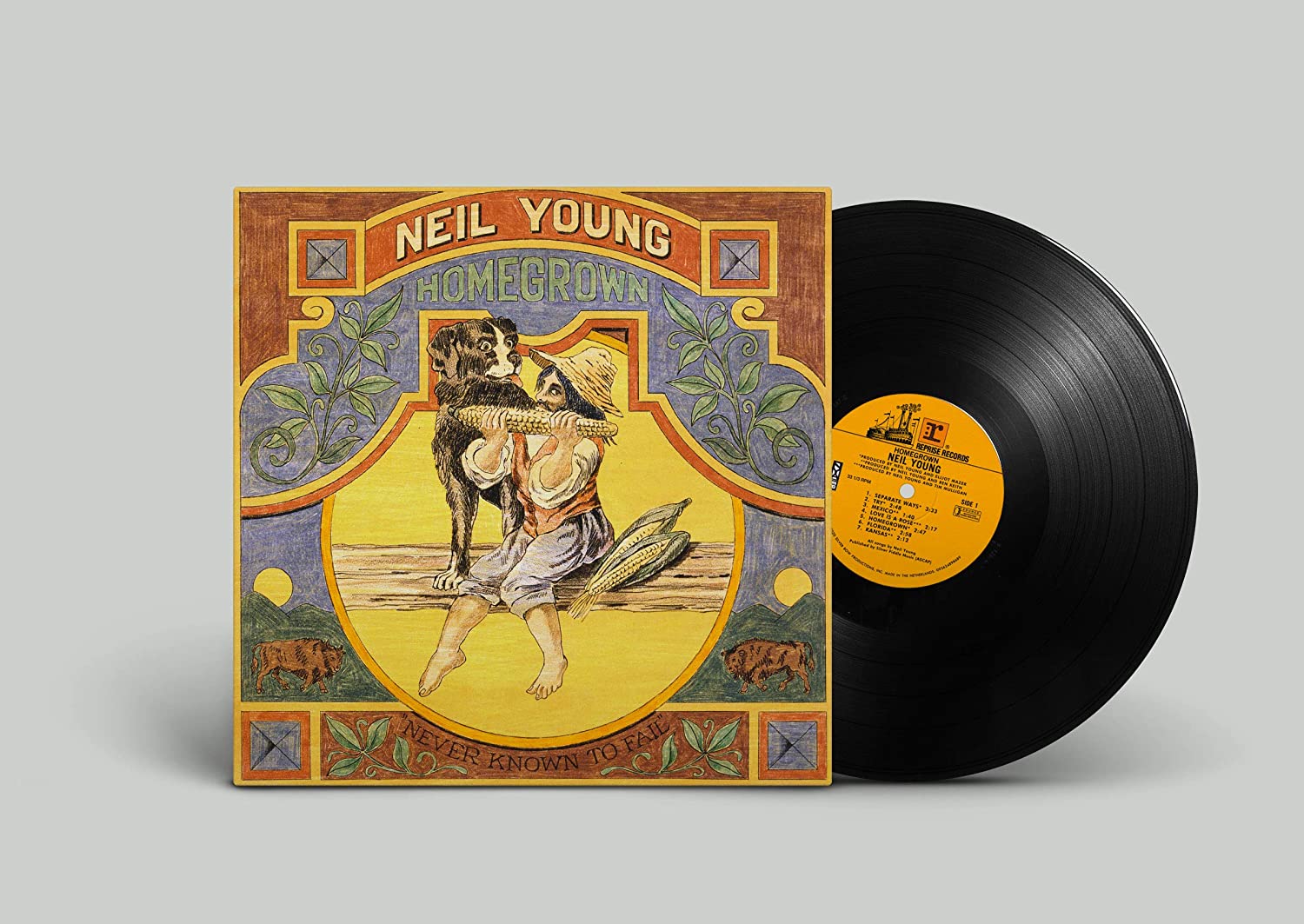