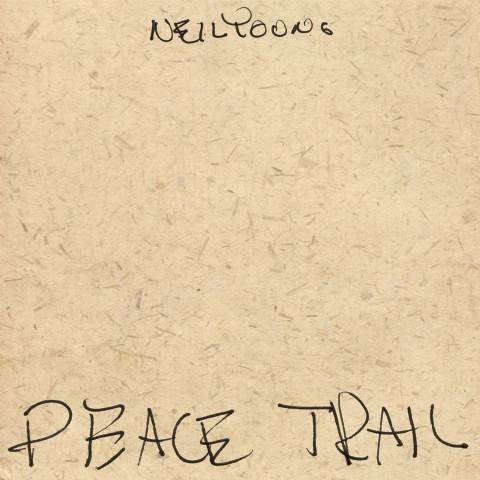 The album has been produced by Young and John Hanlon and like The Monsanto Years deals with global issues and humanitarian concerns. Jim Keltner (drums), Paul Bushnell (bass) and Joe Yanke (electric harp and pump organ) join Young on this largely acoustic record.

The CD version of Peace Trail is available next month, but the vinyl isn’t expected until 2017. If you want, you can order both via Young’s online store bundled with a “100% Organic Hat” (I kid you not).