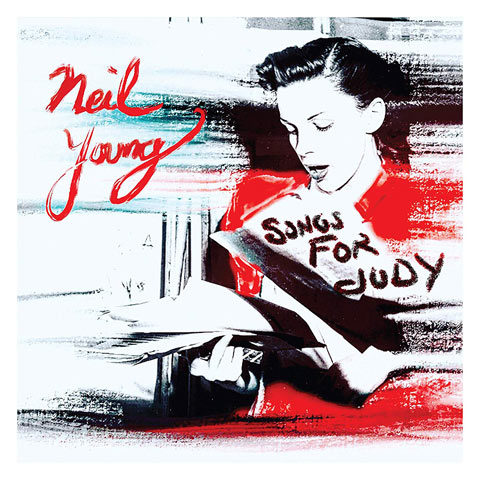 Neil Young will release Songs For Judy in November an album of live performances from 1976.

This new album has 22 songs from Neil’s autumn 1976 autumn tour and includes solo acoustic renditions of ‘Heart of Gold’, ‘The Needle and the Damage Done’, ‘After The Gold Rush’. One song, ‘No One Seems to Know,’ hasn’t appeared before on any official release.

As you can see from the track listing below, this is a great collection culled from many different shows –  it was compiled by Joel Bernstein and Cameron Crowe. SDE expects this to be branded as volume seven in Young’s long-running ‘Archive Performance Series’ although it remains to be seen if that’s how he chooses to present it.

Songs For Judy will be issued on CD on 30 November 2018, and as a double LP vinyl set on 14 December. There are no UK listings for it yet (bizarrely).