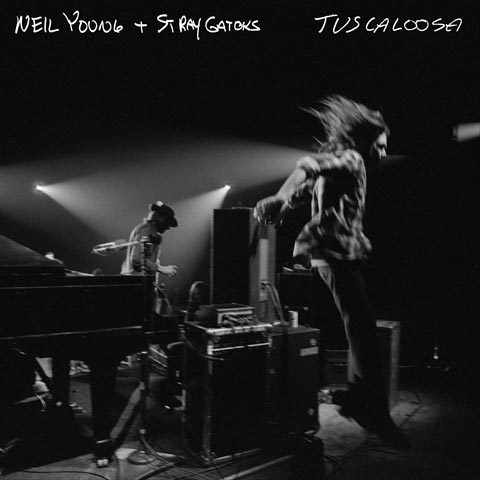 Neil Young has announced the release of a new archival live album, Tuscaloosa.

Discussing the release with Rolling Stone earlier this year, Young said “It’s really trippy to be down in Tuscaloosa [Alabama], and singing those songs from Harvest and the songs that we were doing for Time Fades Away before it came out. I found this thing and it had such a great attitude to it. I just loved the whole night, so I put that together with John Hanlon.”

Tuscaloosa is available on both vinyl and CD and is released on 7 June 2019. The vinyl is a 2LP set with the fourth side an etched disc.