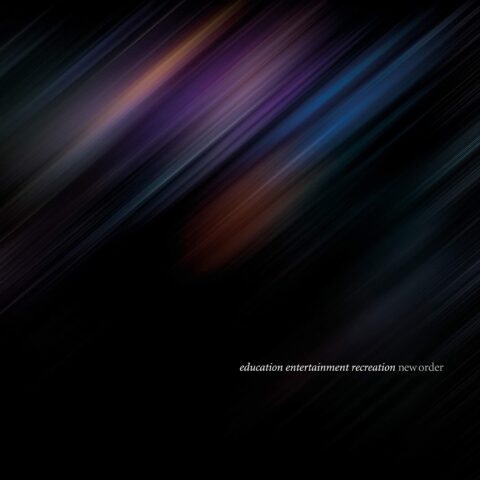 New Order‘s 2018 show at London’s Alexandra Palace is to be released on audio and video formats, in May, as Education Entertainment Recreation.

The 9 November gig was their only UK show of that year and was a two hour and 20 minute journey through their history, mixing New Order classics, tracks from the at the time relatively recent Music Complete and covers of Joy Division’s finest.

Education Entertainment Recreation will be issued across a number of formats, including 2CD and 3LP vinyl, however the pick of the formats has to be the 2CD+blu-ray which combines the audio and concert film. There is a £120 big box – only available via New Order’s online shop – which combines every format and adds art prints, book etc.

Education Entertainment Recreation is released on 7 May 2021. 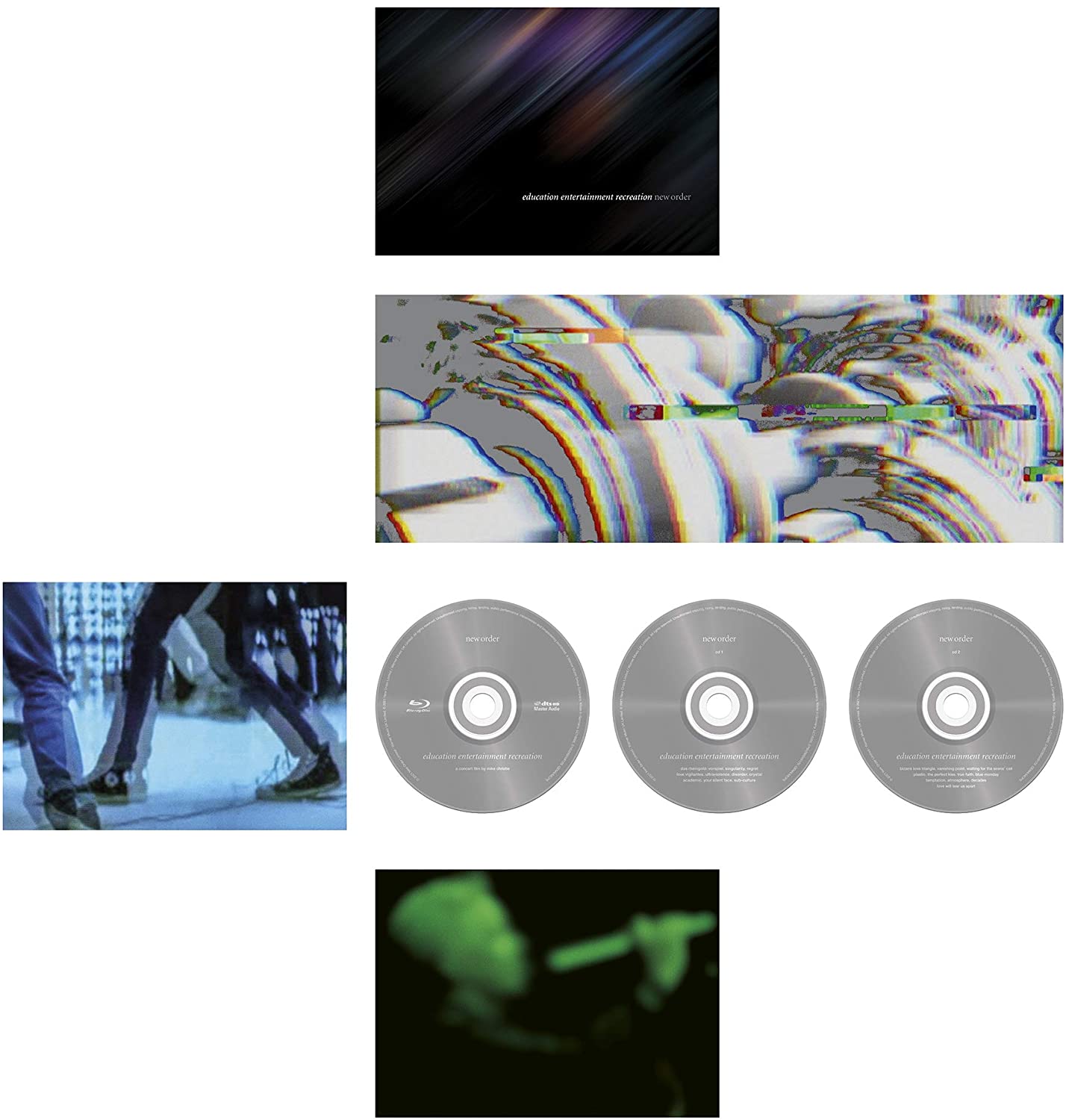