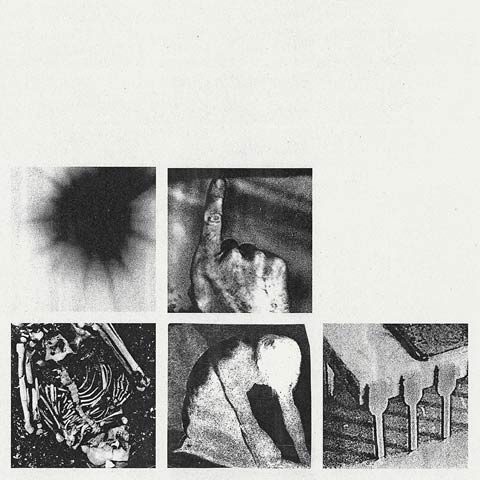 This six-track release completes a trilogy that began with 2016’s Not The Actual Events and 2017’s ADD VIOLENCE.

Trent Reznor certainly shares SDE’s passion for physical music. He says “In these times of nearly unlimited access to all the music in the world, we’ve come to appreciate the value and beauty of the physical object“. And while this release is available on vinyl and CD, the former has become a ‘priority’ for the band.

Reznor explains that it’s “not just for the warmth of the sound, but the interaction it demands from the listener. The canvas of artwork, the weight of the record, the smell of the vinyl, the dropping of the needle, the difficulty of skipping tracks, the changing of sides, the secrets hidden within, and having a physical object that exists in the real world with you… all part of the experience and magic“.