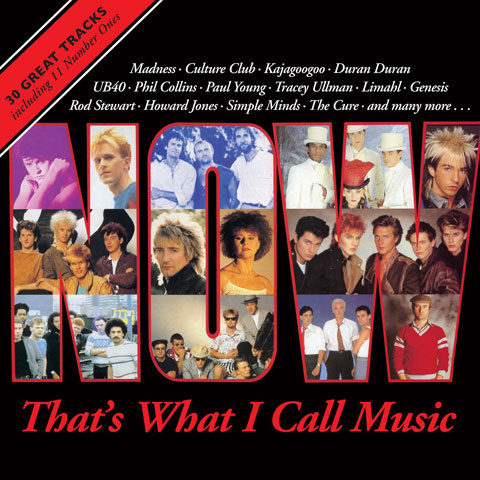 The original 1983 Now That’s What I Call Music compilation – forever after referred to as ‘NOW 1’ – is being reissued on double vinyl and double CD in July.

Issued in November of 1983, the various artists set (issued on vinyl and cassette at the time) came about from a partnership between Virgin and EMI  and featured an impressive 11 number one singles, amongst its “30 great tracks”. These included singles from Phil Collins, Duran Duran, Bonnie Tyler, Paul Young and Culture Club.

Other record labels copied the formula at the time (The Hits Album, Out Now) but none matched the longevity of the ‘NOW’ series which continues to this day. Indeed, NOW 100 will be issued on the same day as this reissue.

It won’t be the first time this has been reissued. In 2009 a 25th anniversary two-CD set was released, in vinyl replica packaging, although I seem to remember there were a few grumbles about different mixes/versions of some of the songs. Three years ago a vinyl edition was also reissued for Record Store Day. 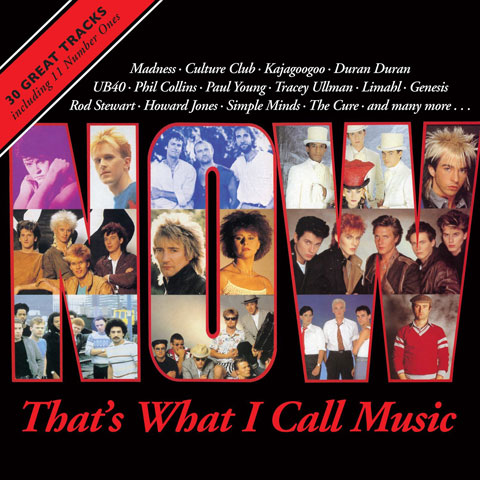