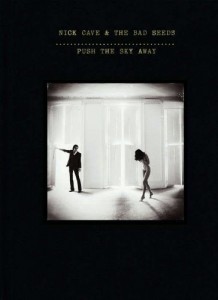 Nick Cave‘s latest was recorded in Hansa Studios in Berlin. This deluxe edition comes with a DVD with some bonus tracks. A super deluxe edition and vinyl are also available. 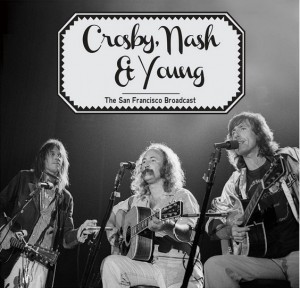 Neil Young joined Crosby and Nash on stage for this 1972 benefit concert in Winterland, San Francisco to perform four songs from Harvest. 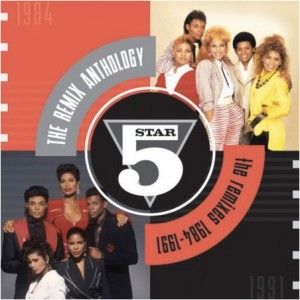 26 remixes from Five Star at the height of their fame, including mixes that couldn’t fit on previous deluxe or expanded reissues. More here. 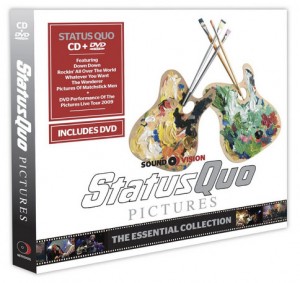 A CD+DVD combo package, featuring audio and video respectively from Status Quo live at the Montreux Festival 2009. The UK price is extremely cheap at time of writing. 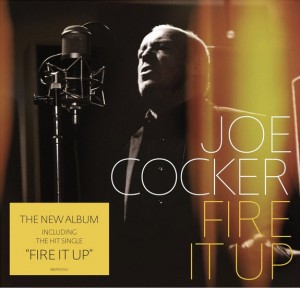 Joe Cocker‘s new album is available as a deluxe edition with a DVD with some bonus videos.