December 3, 2012 by Paul Sinclairtags: out this week 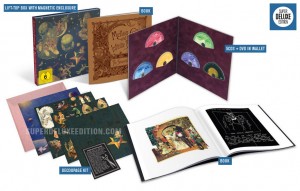 A massive box set to celebrate the double album from 1995. This set is unfortunately very expensive to get hold of currently retailing at £140 on amazon.co.uk., as is the 4LP vinyl box, which was available for $26.99 on amazon.ca at one point. Details and various buying links can be found here. 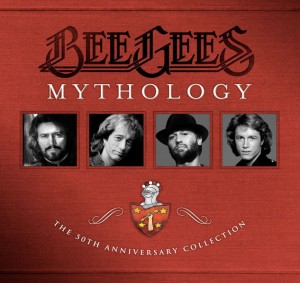 Excellent four-disc set from 2009 which devotes a disc to each of the Gibb brothers, now packaged in a CD sized case rather than the previous ‘bookset’. Only a tenner on amazon.co.uk, so it seems rude not to pick this up. More here. 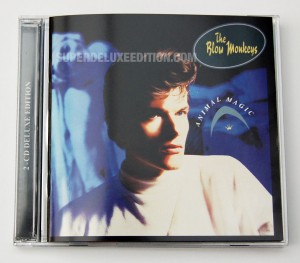 Superb two-CD sets from this rather underrated 1980s pop band. Animal Magic features their breakthrough hit Diggging Your Scene and both reissues are packed with remixes, demos and B-sides. More here. 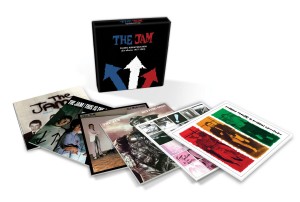 All of The Jam’s albums collected together in this stocking-friendly box set. Available for less than £20 in the UK. More here. 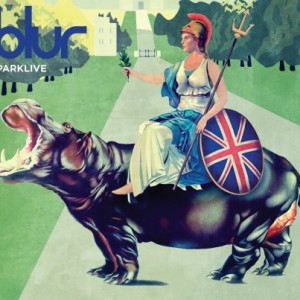 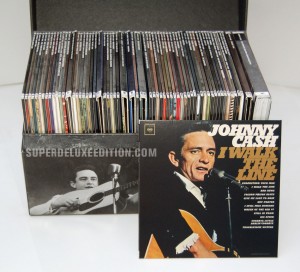 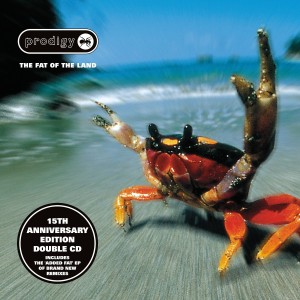 The Prodigy / The Fat Of The Land reissue

This new issue of the album comes with a bonus disc of contemporary remixes. More here. 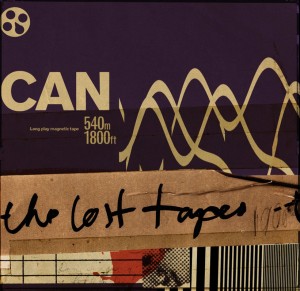