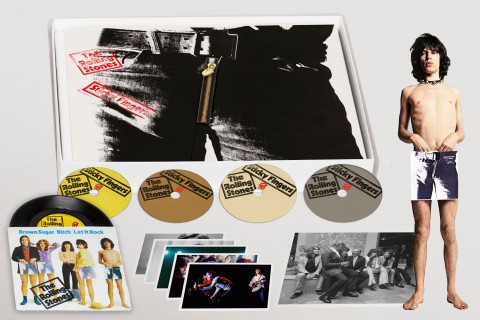 After a slight delay due to manufacturing issues, The Rolling Stones’ 1971 album Sticky Fingers is reissued. There are two vinyl editions a CD and double-CD set and TWO boxes including a super deluxe edition. 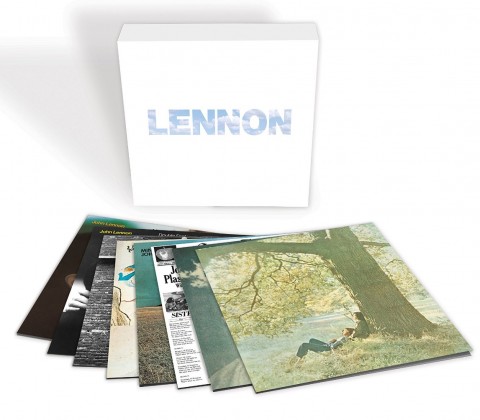 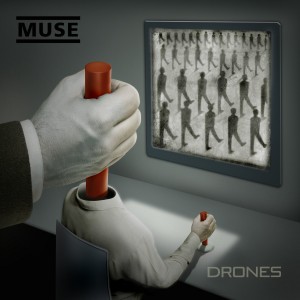 New Muse album, Drones, is available as a double vinyl set, a CD+DVD deluxe and a top-of-the-range deluxe box. 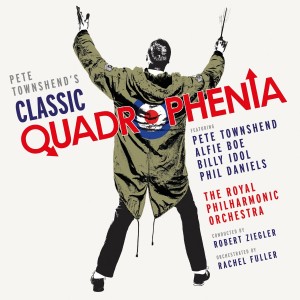 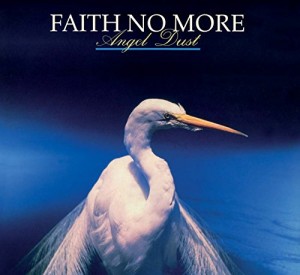 New double CD set from ZTT / Salvo that features a ‘Director’s Cut’ of Act‘s only album (1988’s Laughter, Tears and Rage) on one disc, and remixes on the other. 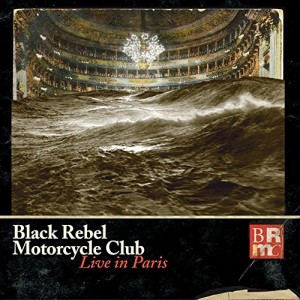 Black Rebel Motorcycle Club gig at Theatre Trianon in Paris in February 2014 is issued as a deluxe 2CD+DVD set (incorrectly listed as CD+DVD on Amazon UK). As well as the concert performance, the DVD features Yana Amur’s 33.3% documentary. Vinyl version is also available. 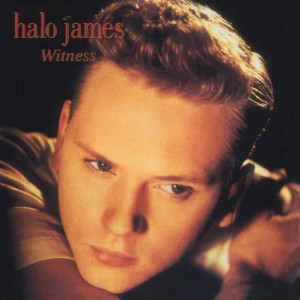 Short lived British pop band Halo James had one big hit in Europe in the late eighties with Could Have Told You So. Their one album, 1990’s Witness, is reissued today as an expanded CD with eight bonus tracks. 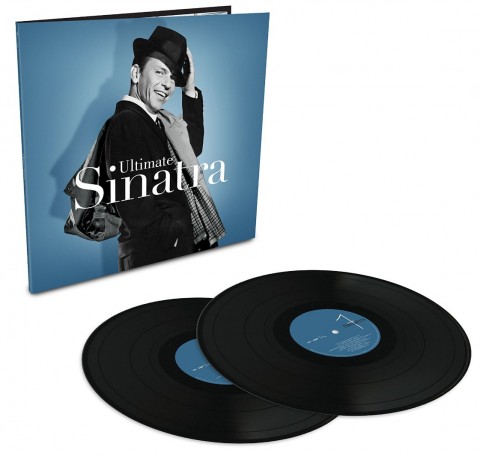 The four-CD edition of Ultimate Sinatra was issued back in April, but vinyl fans have had to wait until this week for the double 180g edition. The two records feature 24 tracks but comes with a digital bonus of Just In Time (Alternate Version. 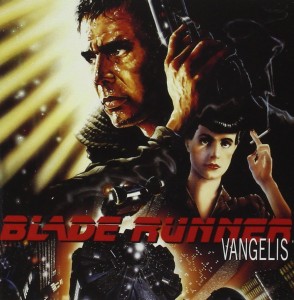