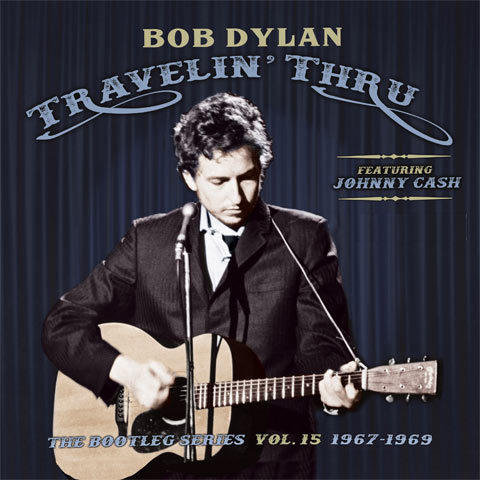 Sony continues the long running Bob Dylan ‘Bootleg Series’ with Travelin’ Thru 1967-1969: The Bootleg Series vol 15 which revisits Dylan’s musical journeys to Nashville from 1967-1969, focusing on previously unavailable recordings made with Johnny Cash and unreleased tracks from the John Wesley Harding, Nashville Skyline, and Self Portrait sessions. 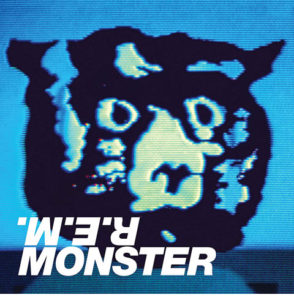 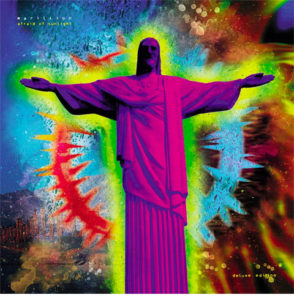 Marillion continue their reissue programme with deluxe CD and vinyl box set editions of their 1995 album Afraid of Sunlight. 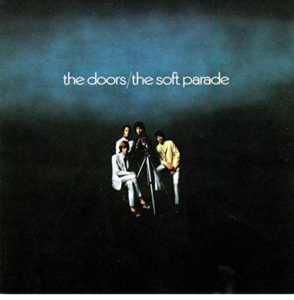 The Doors / The Soft Parade deluxe

The Doors’ fourth studio album, The Soft Parade, is expanded and reissued as a 50th anniversary 3CD+LP deluxe edition. 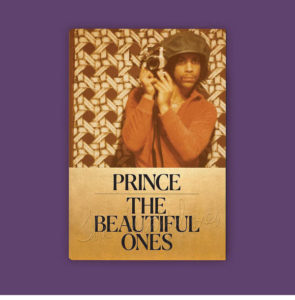 Prince / The Beautiful Ones

The Beautiful Ones a new book that features never-before-seen photos, original scrapbooks and lyric sheets, and “the exquisite memoir he began writing before his tragic death.” 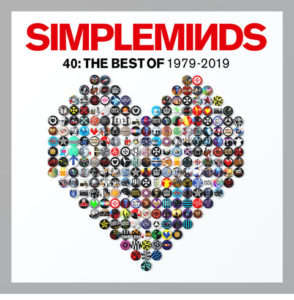 Universal Music issue 40: The Best of 1979-2019 a new Simple Minds compilation that celebrates four decades of music from the Scottish band. 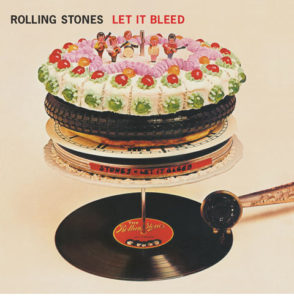 This 50th anniversary set of The Rolling Stones’ Let It Bleed album is short on bonus audio but does feature newly remastered (by Bob Ludwig) stereo and mono versions of the album on both vinyl and SACD along with a reproduction of the 1969 seven-inch mono single of ‘Honky Tonk Women’/ ‘You Can’t Always Get What You Want’. 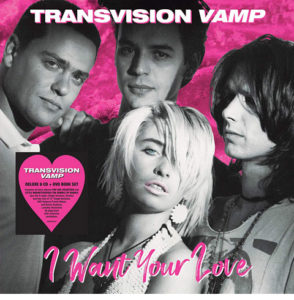 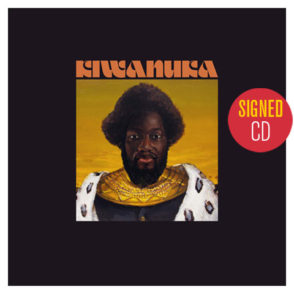 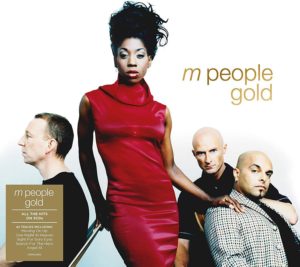 The Mercury Music Prize winning combo (yes, that actually happened…) have all twenty of their top 40 hits included on this 3CD set, plus a disc of remixes. Basically, it’s the only M People compilation you’ll ever need, and at a giveaway price.