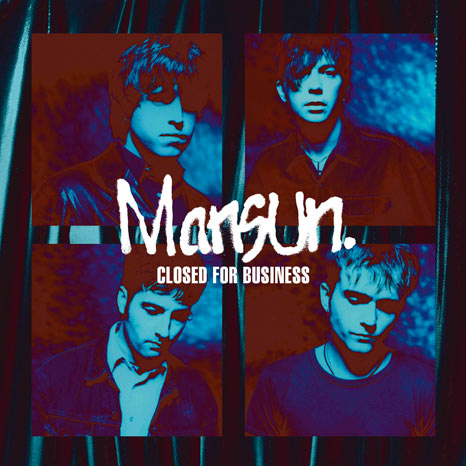 Closed For Business is a massive Mansun box set to mark 25 years since the band emerged onto the UK rock/pop scene. The 24CD+DVD collection features an enormous amount of audio/video content and comes with three books, art prints, postcards and a lyric sheet SIGNED by frontman Paul Draper. Order from the SDE shop for an exclusive bonus CD. 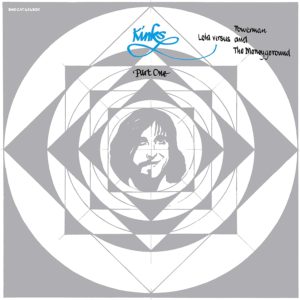 Lola versus Powerman and The Moneygoround, Part One, The Kinks‘ 1970 album, is reissued as a 50th anniversary deluxe box set. The USA don’t get the box set until 22 January. 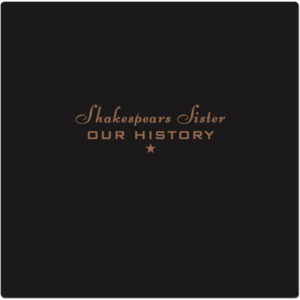 London Records release Our History, a multi-format Shakespears Sister box set that contains remastered and expanded versions of the two original London Records’ albums on vinyl and CD and a host of other content. 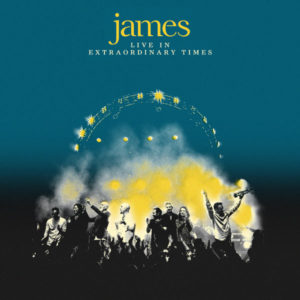 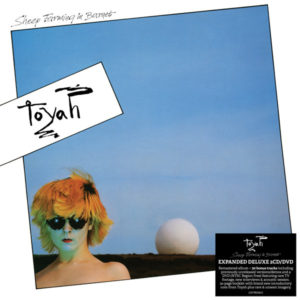 Toyah’s debut album, Sheep Farming In Barnet, has been remastered and expanded and is reissued this week. 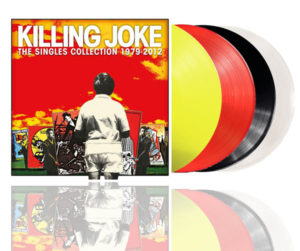 Killing Joke‘s 2013 compilation The Singles Collection: 1979 – 2012 is being issued on vinyl for the first time with black and coloured vinyl 4LP packages available. 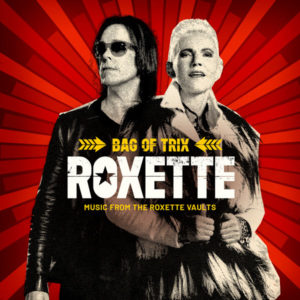 Roxette / Bag of Trix: Music from the Roxette Vaults

Bag of Trix: Music From The Roxette Vaults is a new Roxette rarities package available as a 4LP or 3CD set. 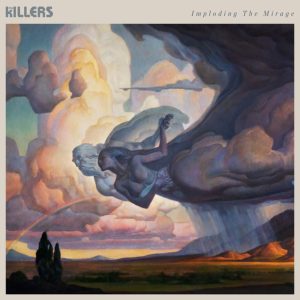 The Killers / Imploding The Mirage

Nine months after the initial announcement The Killers‘ new studio album, Imploding The Mirage, is finally issued on vinyl. The CD came out in the summer! 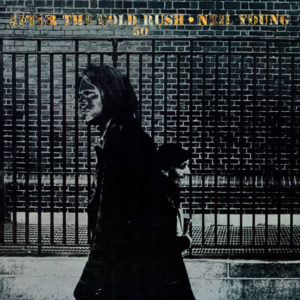 Neil Young‘s 1970 album After The Goldrush will be reissued for its 50th anniversary. The vinyl ‘box set’ is probably the most overpriced package in SDE’s near ten year history and you are advised to steer well clear. 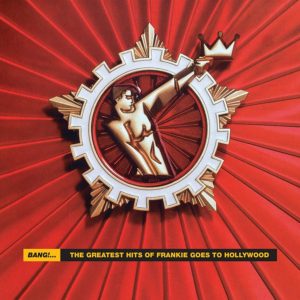 Frankie… Say it again on UMC 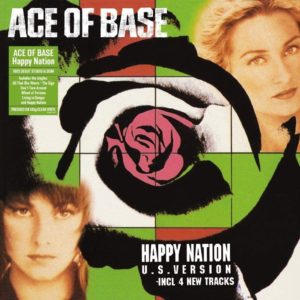 Ace of Base‘s 1992 debut has sold a staggering 19m copies worldwide. It features the hits ‘All That She Wants’ and ‘The Sign’.