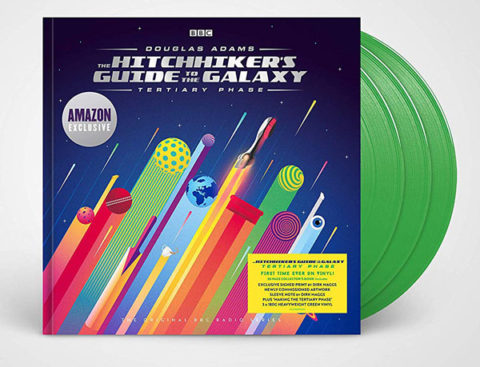 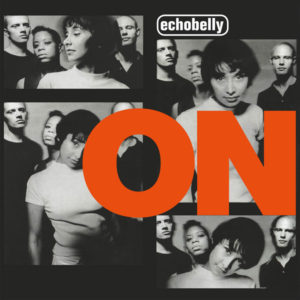 Echobelly were a great Britpop-era band who never quite broke through to the mainstream despite this fine 1995 album with some excellent singles such as ‘Great Things’, ‘King of the Kerb’ and (especially) ‘Dark Therapy’. On was their second album and it is reissued on black 180g via Music On Vinyl, although you are better off opting for the limited edition orange vinyl which can be ordered via the SDE shop using this link (or the button below). These are very limited (750 worldwide) and we only have a small quantity! 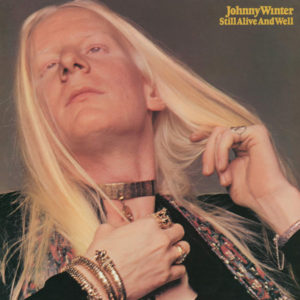 Still Alive and Well was American blues rock guitarist and singer Johnny Winter‘s fifth studio album. It was issued by Columbia in 1973 and is reissued this week on vinyl.