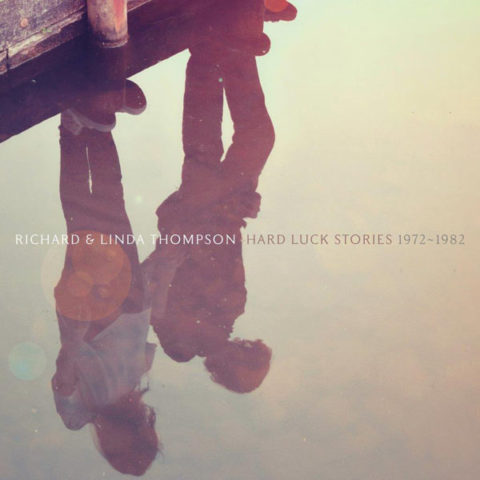 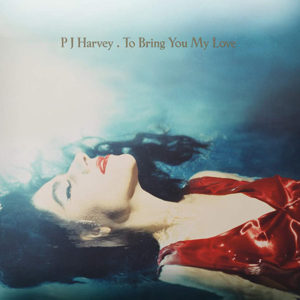 PJ Harvey / To Bring You My Love

PJ Harvey‘s third album To Bring You My Love is reissued on vinyl. 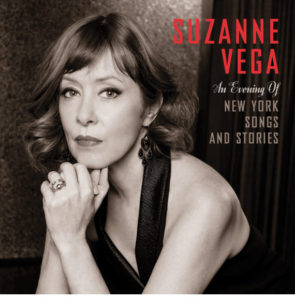 After a lengthy delay, Suzanne Vega finally releases her new album, An Evening of New York Songs and Stories. 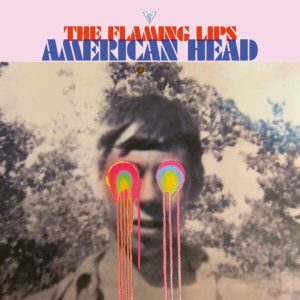 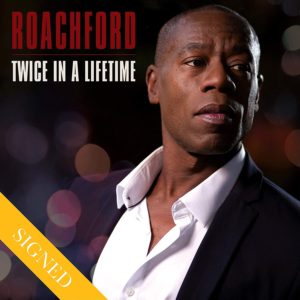 Roadford‘s much delayed new album is finally issued this week. Pick up a signed CD edition. 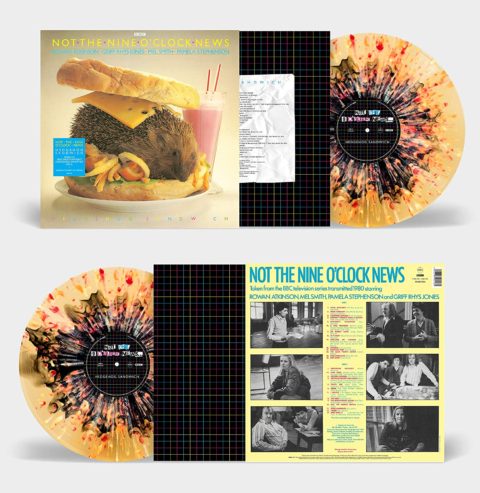 Following last year’s Not The Nine O’Clock News box sets, you can now pick up the vinyl individually, including this exquisite ‘hedgehog splatter’ version of Hedgehog Sandwich. The first album is also available as a ‘gob on you’ green vinyl pressing!