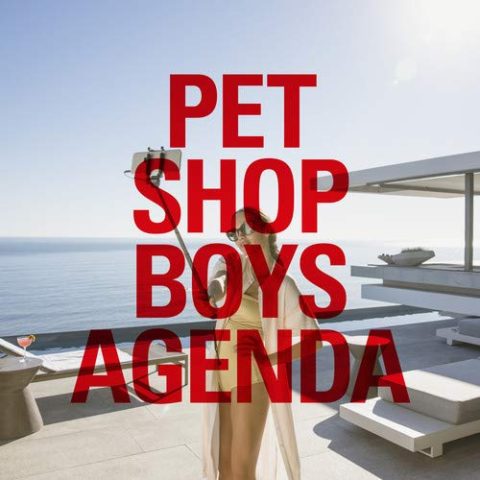 The Pet Shop Boys return with a new four-track EP, Agenda. The song title are arguably better than the songs, but the boys commitment to physical formats and value for money (none of these four tracks will be on the next album) is to be applauded. 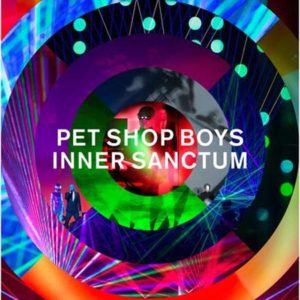 More from the PSBs this week as they issue a four-disc (2CD+DVD+Blu-ray) edition of their London Royal Opera live show, which was staged in the summer of 2018. 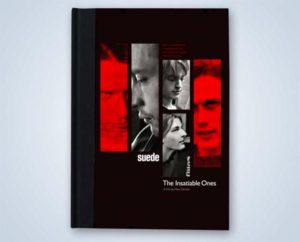 Suede / The Insatiable Ones

Mike Christie’s excellent Suede documentary is superb. This DVD release has two discs of extras and if you order from the official store you can get an exclusive SIGNED poster with it. 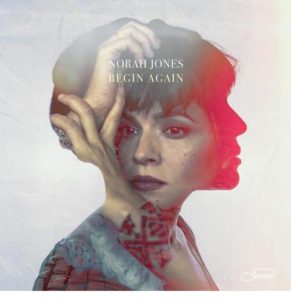 Norah Jones releases a new album Begin Again. This features some of the ad-hoc singles from last year along with three new tracks. 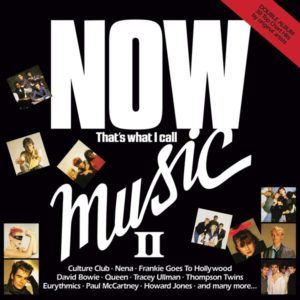 Now That’s What I Call Music 2, originally released in March 1984 is reissued for its 35th anniversary. This is the first time it has been on CD (it’s a 2CD set) although it’s issued on vinyl as well for good measure. 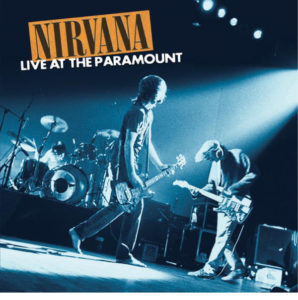 Nirvana / Live at the Paramount 2LP

Nirvana’s Live at the Paramount 1991 live set is issued on vinyl for the first time. The 2LP set includes a poster and download code. 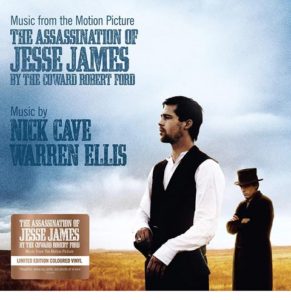 Nick Cave and Warren Ellis‘ soundtrack to Andrew Dominik’s 2007 film The Assassination of Jesse James by the Coward Robert Ford is issued on vinyl for the first time. ‘Whiskey-coloured’ vinyl, no less. 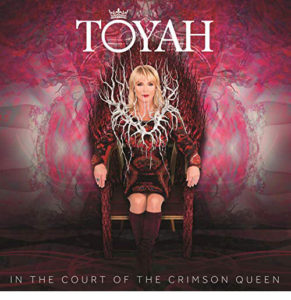 UK punk/pop legend Toyah Willcox releases a two-CD deluxe edition of her 2008 album In The Court of the Crimson Queen. Look out for an SDE ‘on the sofa’ interview with Toyah later this week. 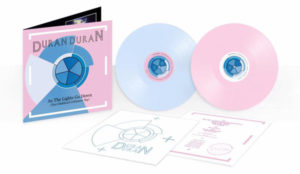 Duran Duran / As The Lights Go Down

This special release from Duran Duran is amongst many which will be available this Saturday on Record Store Day! Visit this post to see SDE’s highlights and look out for a video preview in the later this week. 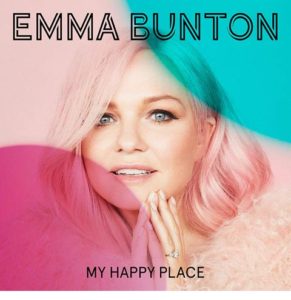 Spice Girl Emma Bunton‘s new album My Happy Place is out this week. Amazon in the UK are offering an exclusive SIGNED CD edition.

Not only is Now That’s What I Call Music back this week, but so is its ‘rival’ from back in the day, The Hits Album. Unfortunately, whereas ‘NOW 2′ recreates the track listing of the original, this Hits Album compilation doesn’t adhere to any of the actual releases, and is rather simply a badge for a decent, but ultimately generic, 4CD ’80s’ set. It is only £5.99 though so is more or less immune from criticism at that price.

The Hits Album - The 80s Album