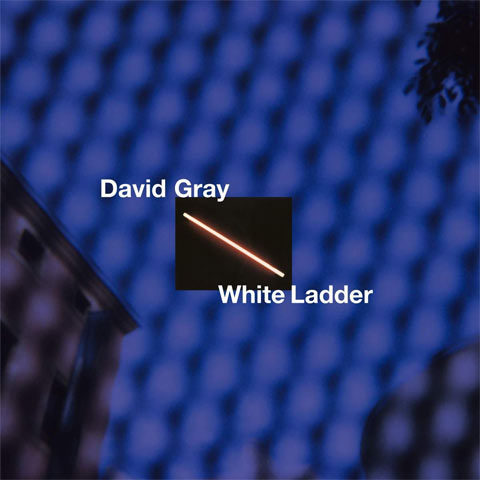 David Gray‘s best selling album White Ladder is reissued for its 20th anniversary. 4LP coloured vinyl box and 2CD sets are the order of the day.

Paul Young‘s 1985 concert is released as a limited edition 2LP coloured vinyl pressing. 300 SIGNED copies of Paul Young and The Royal Family Live at Rockpalast are available exclusively from the SDE shop, and most of them have already been sold, with only a handful still available. 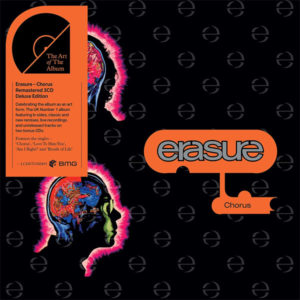 Erasure‘s fifth studio album Chorus is reissued as a three-CD deluxe edition. This features a CD of remixes and B-sides and a CD of live performances. 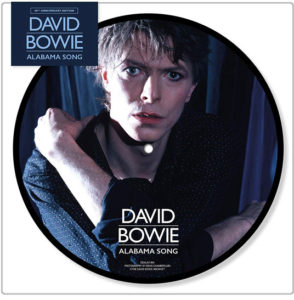 David Bowie‘s first 45 of the 1980s is reissued to mark the 40th anniversary as a special seven-inch picture disc, with two previously unreleased B-sides. 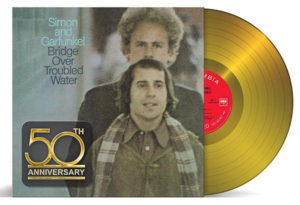 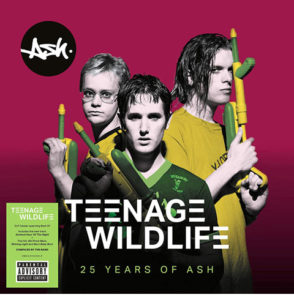 New Ash ‘best of’ available on 2CD and vinyl features 13 top 40 singles and a brand new song, ‘Darkest Hour of the Night’.