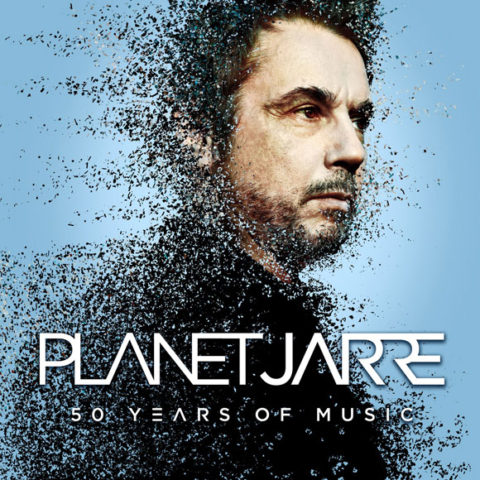 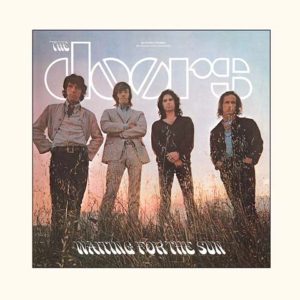 The Doors / Waiting For The Sun: 50th anniversary deluxe edition

Rhino issue a 50th anniversary reissue of The Doors‘ third album.It features two CDs and a vinyl record and features a newly remastered version of the stereo mix of the album (by Bruce Botnick) on both CD and the vinyl. 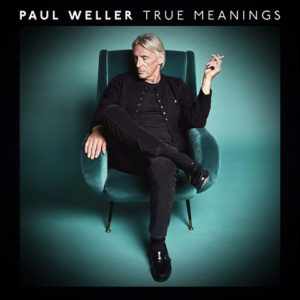 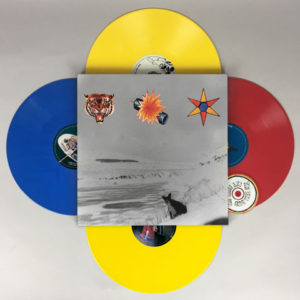 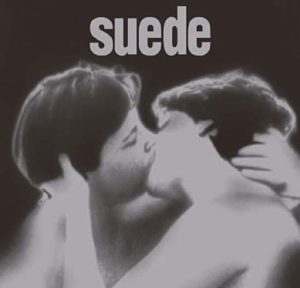 Suede‘s 1993 debut is reissued as a 25th anniversary 2LP expanded black vinyl edition. This features the album and 10 B-sides. 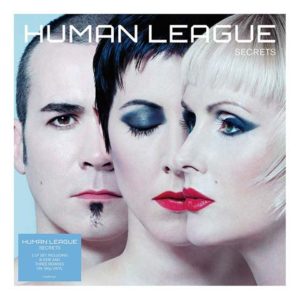 The Human League’s 2001 album Secrets is reissue on 2LP black vinyl. Four bonus tracks (not on the RSD white vinyl) are included on side four). 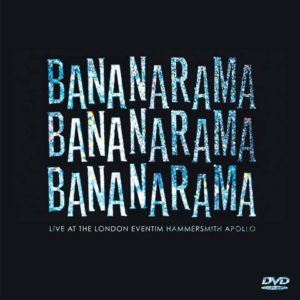 Bananarama reunited last year and completed a successful 22-date UK tour. The evening at London’s Eventim Hammersmith Apollo, in late November, was recorded and filmed and is issued as a 2CD+DVD and 3LP vinyl set. 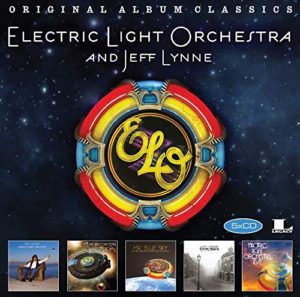 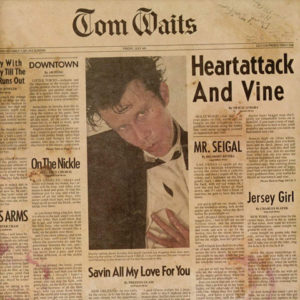 Tom Waits‘ sixth studio album was issued in 1980 and was the last on the Asylum label. This has been remastered and is reissued on vinyl. 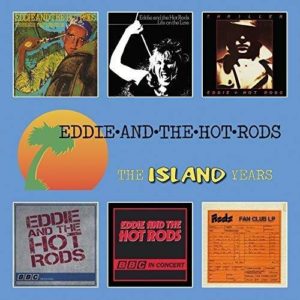 Eddie and The Hot Rods / The Island Years (6CD box) 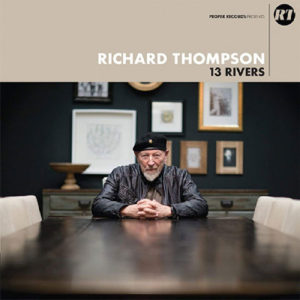 13 Rivers is Richard Thompson‘s first collection of new material since 2015. Recorded in Los Angeles he has produced the record himself.