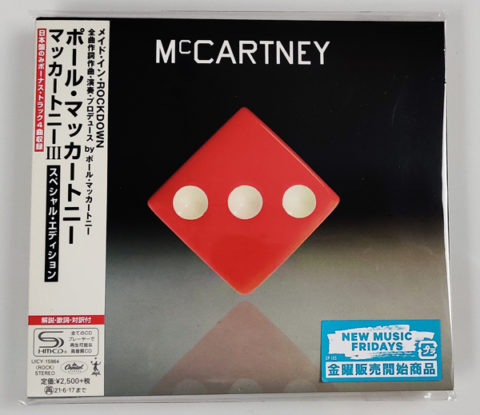 What are the bonus tracks like on the Japanese CD edition of McCartney III? 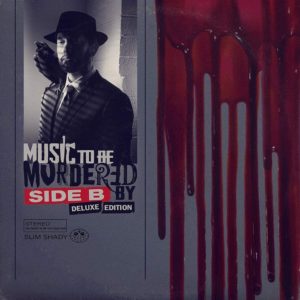 Eminem / Music to be Murdered By – Side B (deluxe)

Reissue of Eminem’s last album with a bonus disc of extra material.

Music To Be Murdered By Side B – Deluxe Edition 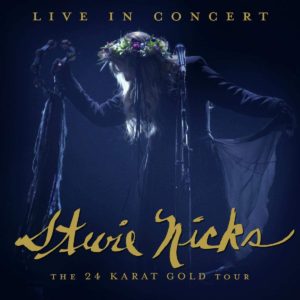 The 24 Karat Gold Tour: Live in Concert was recorded in 2017 and features Stevie Nicks‘ solo hits ‘Stop Dragging My Heart Around, ‘Stand Back’, and ‘Edge of Seventeen’, as well as Fleetwood Mac’s ‘Rhiannon’ and ‘Gypsy’. Pressed on 2LP clear vinyl. On CD, it’s a 2CD+DVD set. 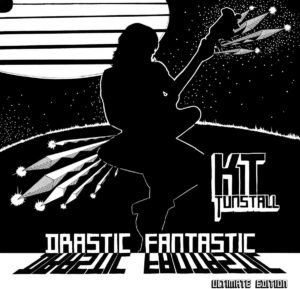 Three-CD deluxe edition of KT Tunstall‘s 2007 album has bonus material that includes acoustic versions, live tracks, remixes, b-sides and a disc of instrumentals. The vinyl is a coloured 2LP set, plus a 10-inch single on coloured vinyl. 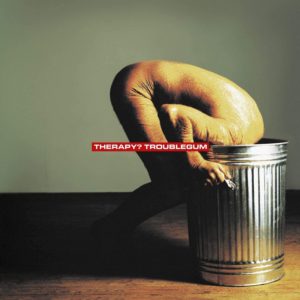