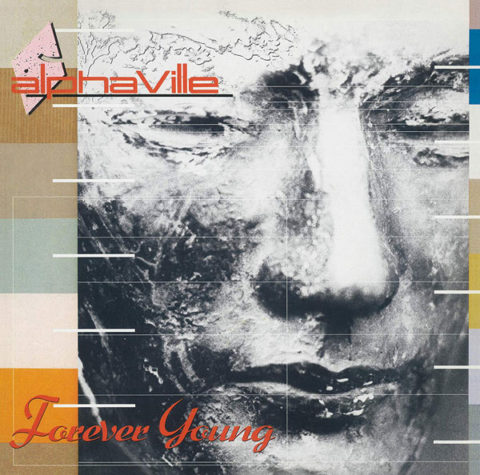 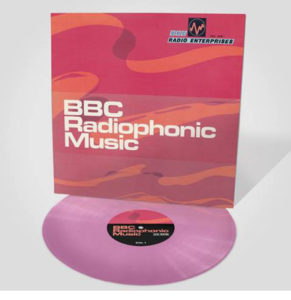 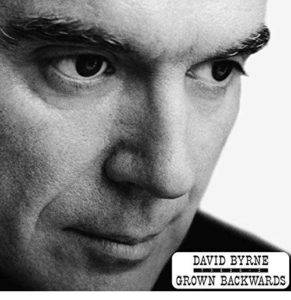 David Byrne’s 2004 album Grown Backwards is released on vinyl for the first time. It’s a 2LP set and expanded with bonus tracks. 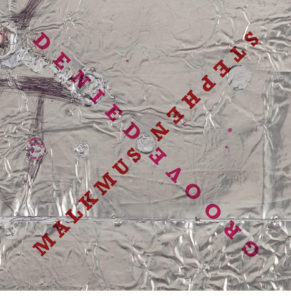 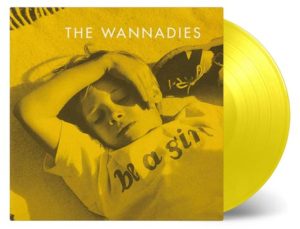 Swedish rockers The Wannadies’ third album Be A Girl is being reissued for its 25th anniversary, as a limited edition yellow vinyl pressing. The bad news is that this has sold out on pre-orders. 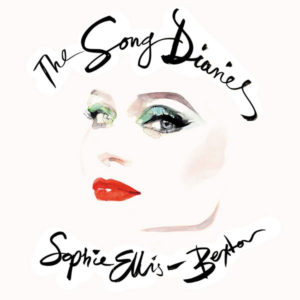 Don’t know what the status is of all the PledgeMusic pre-orders, but Sophie Ellis-Bextor‘s orchestral greatest hits is now quite widely available on CD and vinyl.