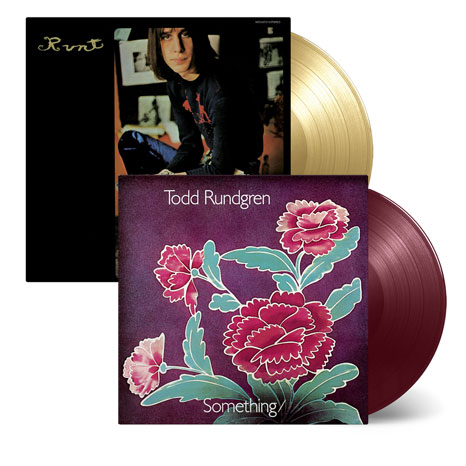 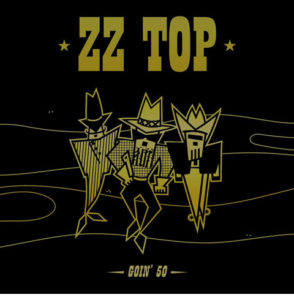 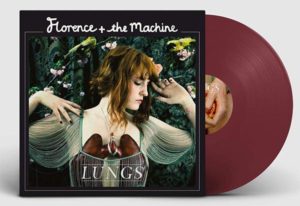 Florence + The Machine‘s 2009 debut Lungs is reissued for its 10th anniversary as a limited edition coloured vinyl edition. 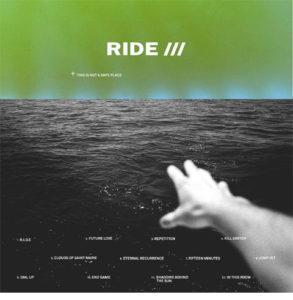 Ride / This Is Not A Safe Place

Ride issue their second album since they announced their reformation in 2014. 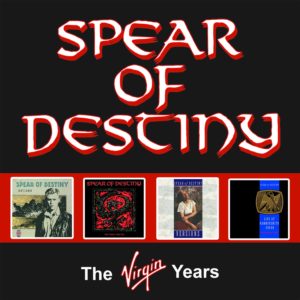 Great value 58-track four-CD package rounds up all of the releases on Virgin Records in the late 80’s by Spear Of Destiny. Features two studio albums with bonus tracks, a CD of extended versions and 1987’s Live at Hammersmith Odeon. Also includes a booklet with detailed sleeve notes. Sounds like a great little package! 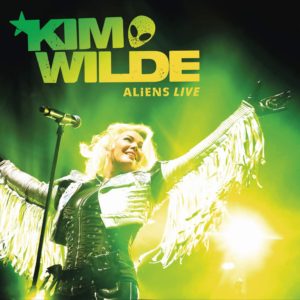 We’ve had Kim Wilde‘s Here Comes The Aliens album back in March last year, the deluxe edition in October and now comes Aliens Live, which as you might gather from the title, is a live album of the tour. Double CD and 2LP vinyl offer plenty of hits. 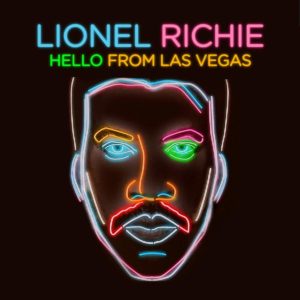