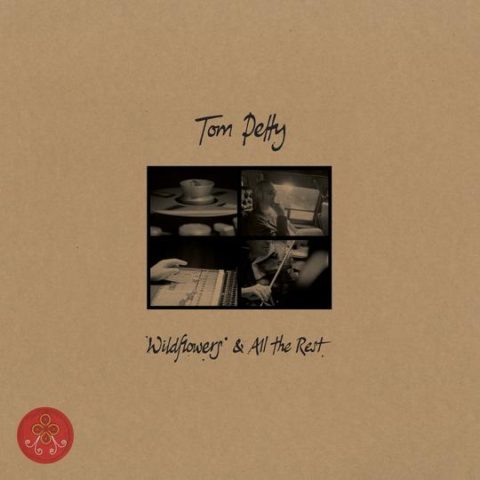 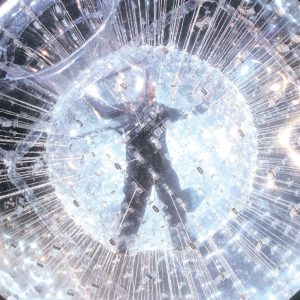 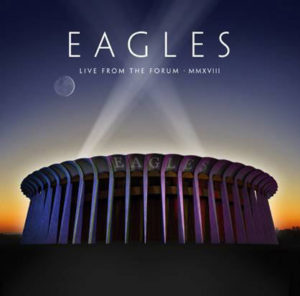 Eagles / Live From The Forum MMXVIII

Live From The Forum MMXVIII is a new Eagles live release of a 26-song performance filmed and recorded at LA’s The Forum venue in 2018. 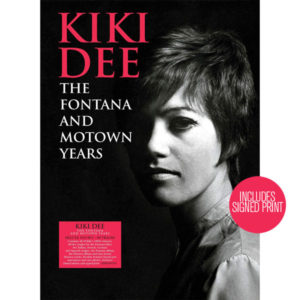 Edsel issue The Fontana and Motown Years, a new three-CD Kiki Dee set that covers her time on those two labels before she signed for Rocket Records.This limited edition is SIGNED by Kiki Dee! 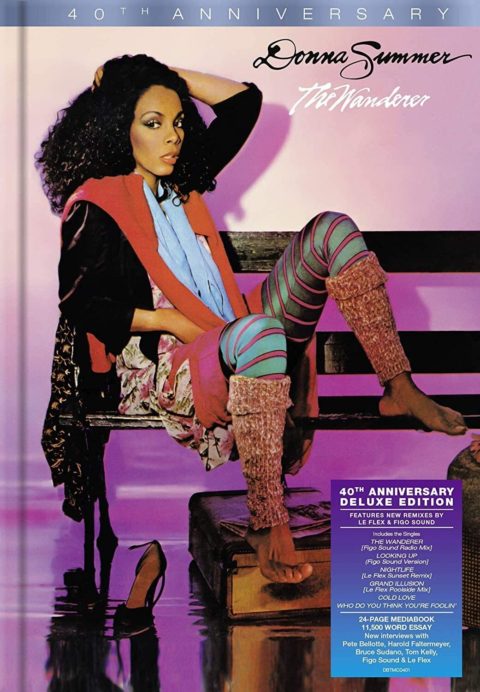 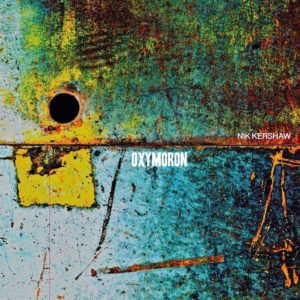 Nik Kershaw returns with a new album. Unlike 2012’s Eight, Oxymoron is available on vinyl as well as CD. 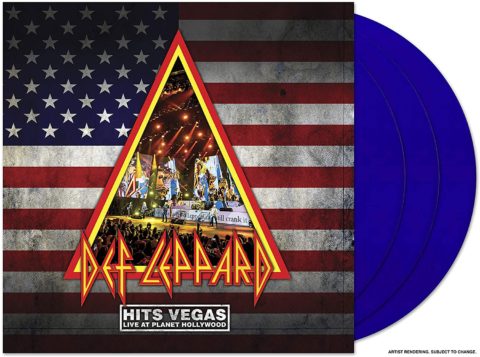 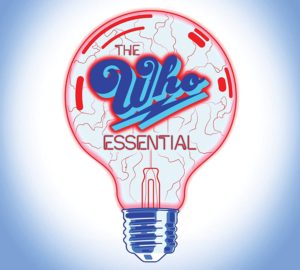 Budget three-CD Who package that offers two discs of hits and deep cuts and a bonus CD featuring a variety of live recordings. 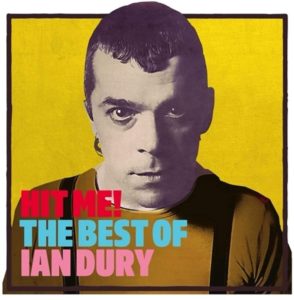