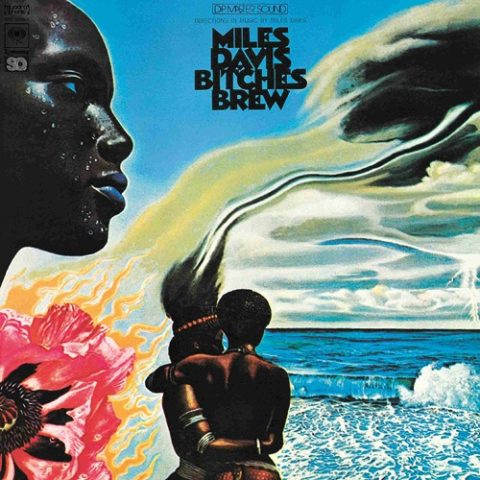 Miles Davis‘ genre-busting 1970 classic Bitches Brew is issued as a multi-channel SACD which features the QUAD mix on the multi-channel layer, and a hi-res stereo 2018 remaster “derived from the original analog masters” on the stereo layer. 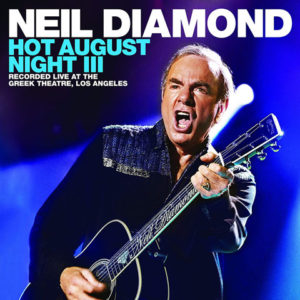 Neil Diamond‘s concert at Los Angeles’ Greek Theatre back from 2012 marked the 40th anniversary of his original Hot August Night album/performance. That show is now being issued as Hot August Night III in audio-video combo packages. 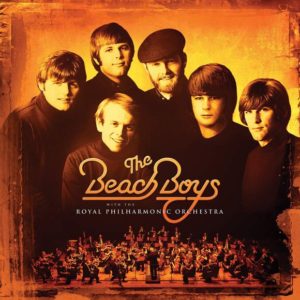 The Beach Boys with the Royal Philharmonic Orchestra (vinyl LP)

A couple of months after the CD version was issued, a 2LP vinyl pressing of this album – which  pairs original Beach Boys vocal performances with new symphonic arrangements – is available. 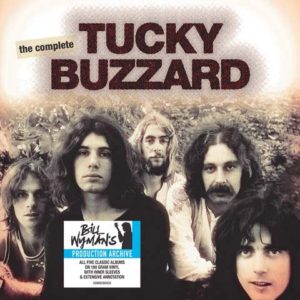 In the early 1970s, the band The End morphed into Tucky Buzzard and psychedelic pop became bluesy rock. All five albums (issued between 1971 and 1973 and produced by Bill Wyman) are included in this vinyl box which is strictly limited to 750 copies. 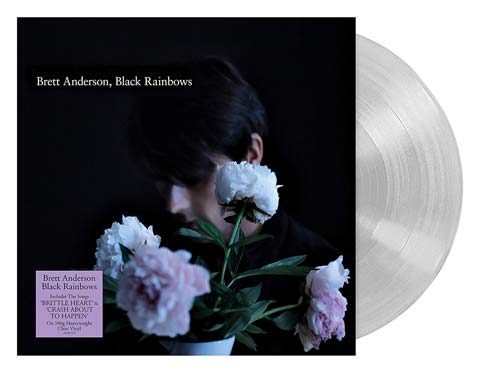 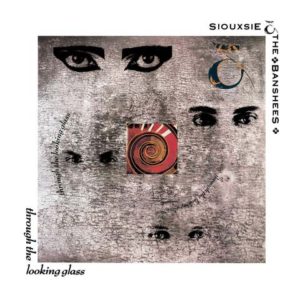 Siouxsie & The Banshees / Through The Looking Glass (vinyl LP)

This vinyl reissue of Siouxsie & The Banshees‘ 1987 cover album has been remastered from the original quarter-inch tapes and cut at half speed at Abbey Road, with artwork and audio “personally overseen” by Siouxsie Sioux and Steven Severin. 1979’s Join Hands gets the same treatment.

Through The Looking Glass [VINYL] 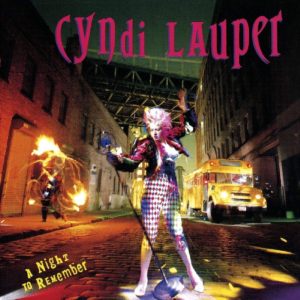 Cyndi Lauper / A Night To Remember

Apparently out-of-print in the U.S., Cyndi Lauper‘s third album A Night To Remember is reissued on CD by Music On CD. No bonus tracks and no mention of a remaster make this of limited appeal.

A Night To Remember 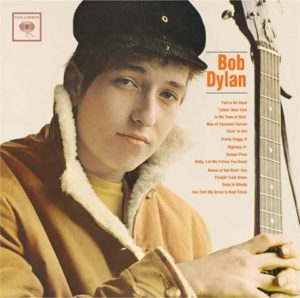 Not exactly sure why, as I wouldn’t have thought this was out of print, but Sony are reissuing Bob Dylan‘s 1962 debut album on black vinyl. This features ‘Talkin’ New York’ and ‘Song to Woody’. 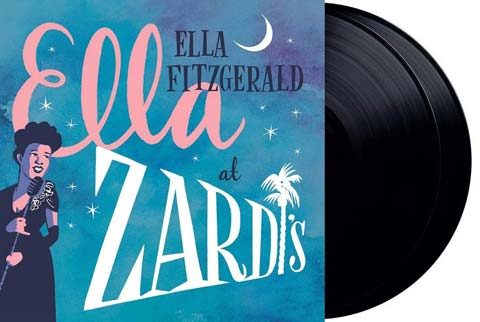