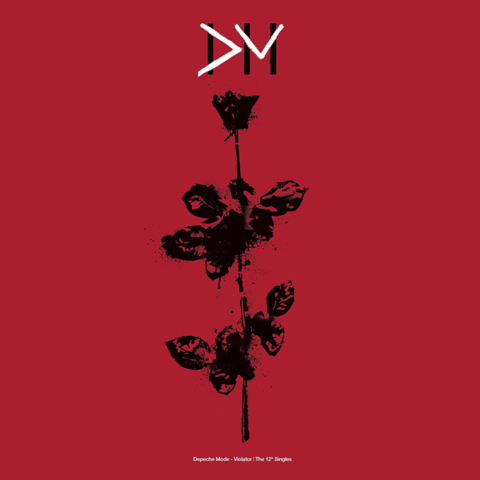 Depeche Mode release Violator: The 12″ Singles, the next box set in the series which showcases the remixes and B-sides across the four UK singles pulled from their 1990 album. 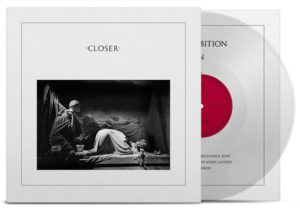 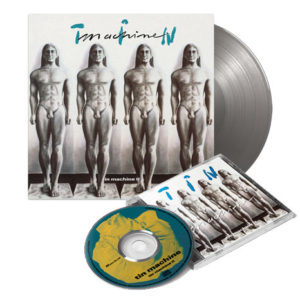 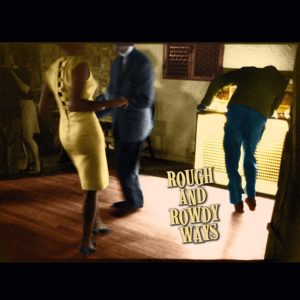 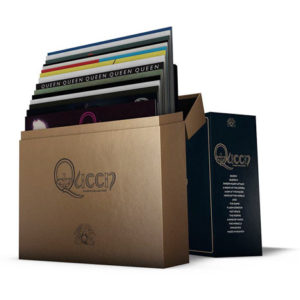 Queen / Studio Collection back in print 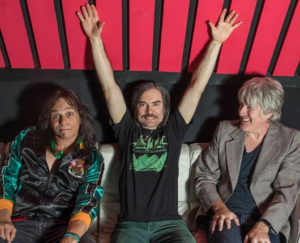 Jellyfish co-founder Roger Joseph Manning Jr. is returns with a new band The Lickerish Quartet which also features Tim Smith and Eric Dover, two other musicians who played a part in the Jellyfish story around the time of the second album. 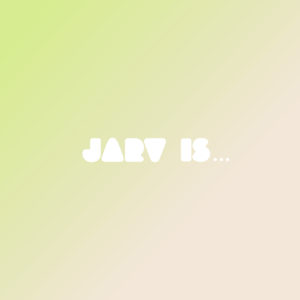 JARV IS, the new-ish band featuring Jarvis Cocker, release their debut album Beyond The Pale. 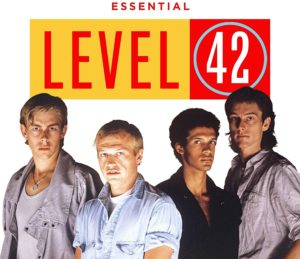 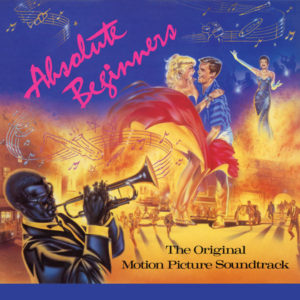 The soundtrack to Julien Temple’s 1986 film Absolute Beginners, which featured memorable contributions from a number of artists including David Bowie, Ray Davies, The Style Council and Sade, is reissued and appears on CD in its entirety for the first time. 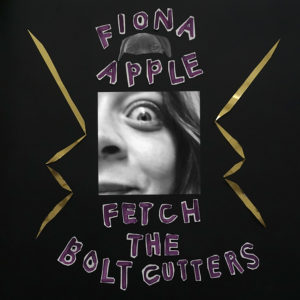 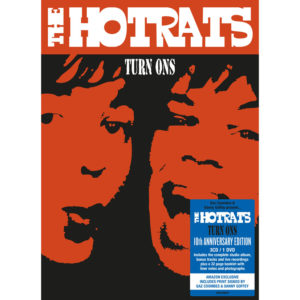 Supergrass side project The Hotrats (Gaz Coombes and Danny Goffey) released a covers album, Turn Ons, in 2010. That album has now been expanded and is reissued as a 3CD+DVD box set. 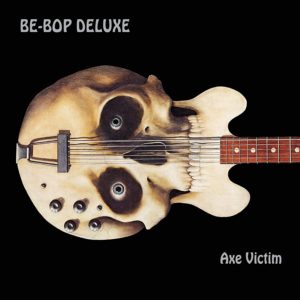 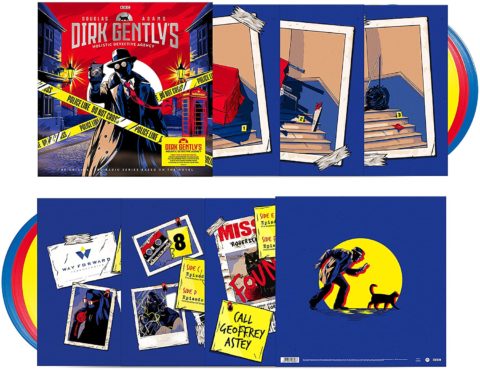 Dirk Gently’s Holistic Detective Agency stars Harry Enfield as the singular detective in this full-cast BBC radio dramatisation of the novel by Douglas Adams. First broadcast on Radio 4 in 2007, this comedy sci-fi drama is presented on triple coloured vinyl with an exclusive sleeve note by Dirk Maggs.