Nick Mason’s Saucerful of Secrets / Live at the Roundhouse

Early Pink Floyd performed by Mason and cohorts. Live At The Roundhouse is available across three formats including 2CD+DVD and 2LP vinyl. 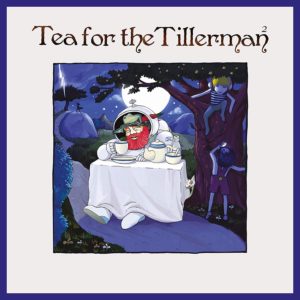 Cat Stevens / Tea for the Tillerman 2

Cat Stevens (now Yusuf, of course) has re-recorded his 1970 album, Tea For The Tillerman, in its entirety for the 50th anniversary of the record. 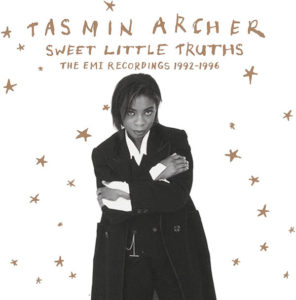 Cherry Pop release Sweet Little Truths: The EMI Years 1992-1996 a new Tasmin Archer anthology that brings together both her albums for the the label and rounds up B-sides, remixes and live material. 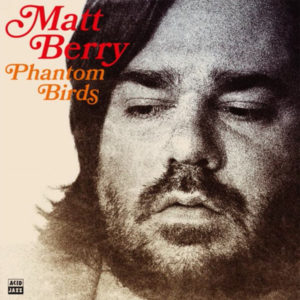 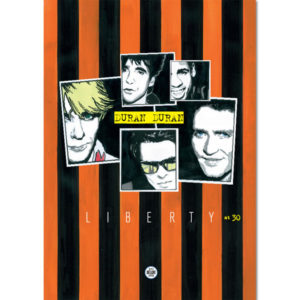 SDE’s lengthy interview with producer Chris Kimsey re Duran Duran‘s Liberty is released on Friday as a printed ‘keepsake’ booklet edition. It is limited to 500 copies and will ship at the end of this week. Order yours here. 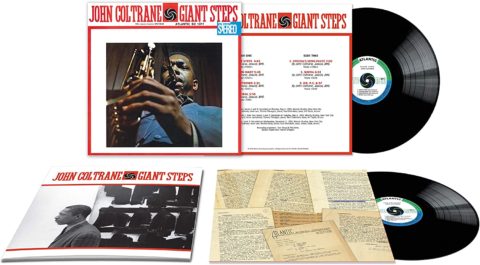