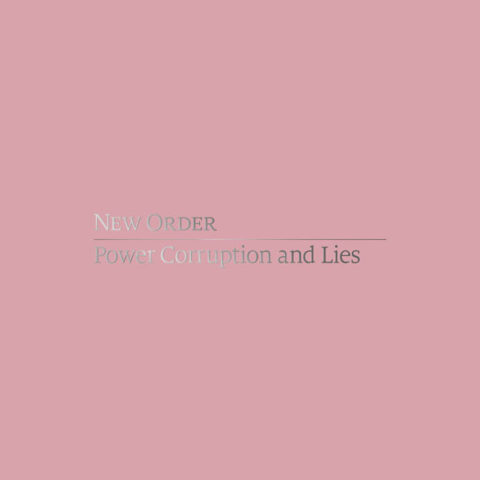 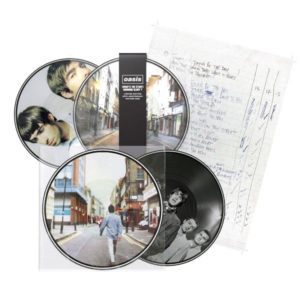 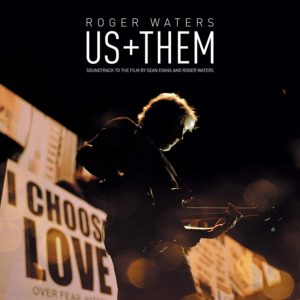 Roger Waters / US + THEM tour film comes to physical formats 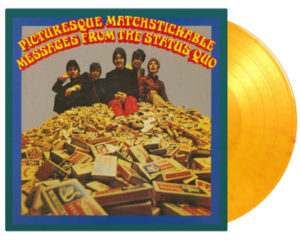 Status Quo‘s 1968 album, Picturesque Matchstickable Messages From The Status Quo is being reissued as a limited edition 2LP coloured vinyl set which will offer both mono and stereo versions of the band’s debut. 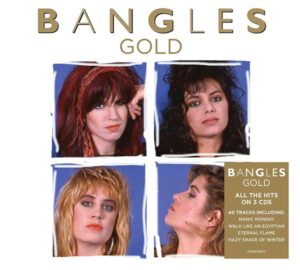 Bangles Gold is a comprehensive three-CD hits collection that not only offers a great bonus disc of remixes, but does so at a ‘no brainer’ price. There’s a vinyl version, as well. 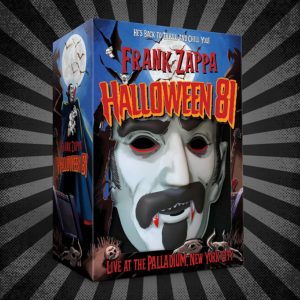 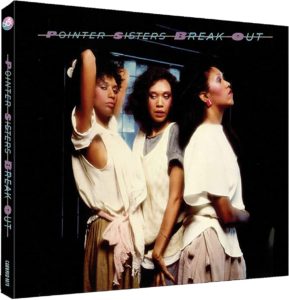 Big Break Records re-release their superb 2011 reissue of the Pointer Sisters Breakout Album. Check out the original SDE review from over nine years ago!