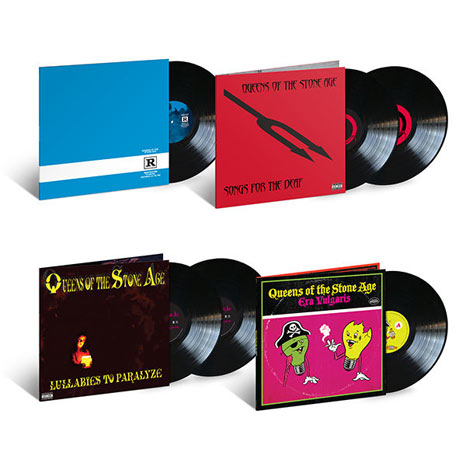 Rated R and Songs For The Deaf were reissued on vinyl in November, but this week Queens of the Stone Age‘s Lullabies to Paralyze and Era Vulgaris albums are released as deluxe vinyl editions. This means the SDE shop four-album bundle will finally ship this week! 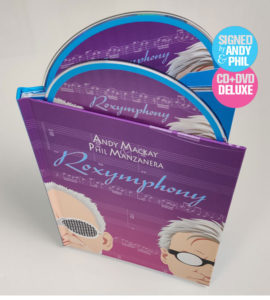 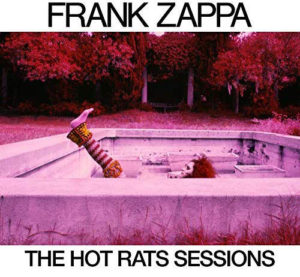 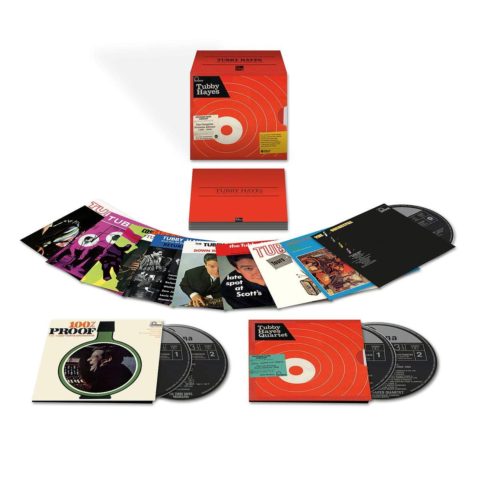 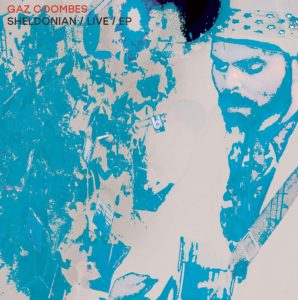