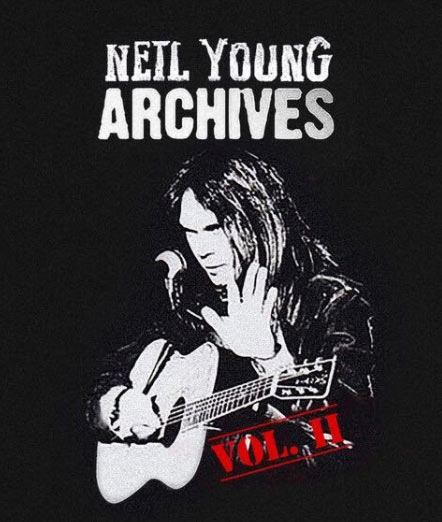 Neil Young‘s long awaited Archives Vol. II box set is released. This is a 10CD package that covers the years 1972-1976. 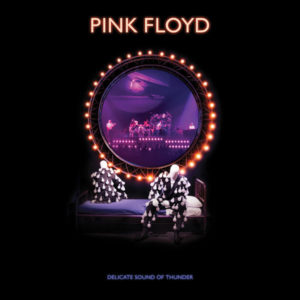 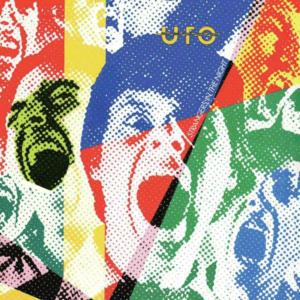 UFO / Strangers in the Night deluxe 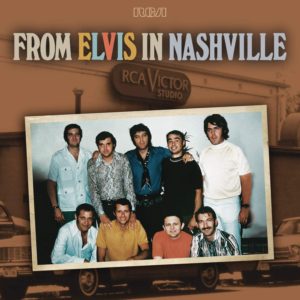 Elvis Presley / From Elvis in Nashville

Elvis Presley‘s 1970 sessions in Nashville are gathered for release in a new four-CD set, From Elvis in Nashville. 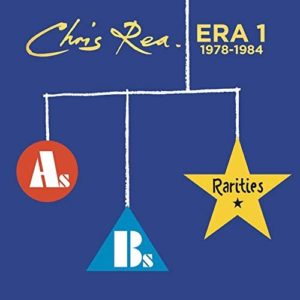 ERA 1 (As, Bs and Rarities 1978-1984) is a new Chris Rea rarities compilation that brings together his early work in a triple-CD package. 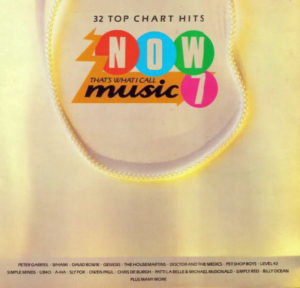 Now That’s What I Call Music 7 is reissued as a two-CD set. 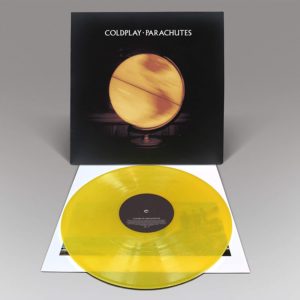 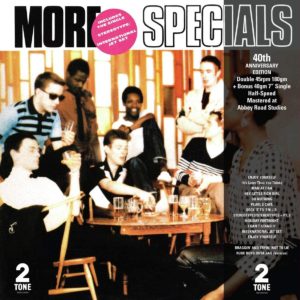 This 40th Anniversary Edition of More Specials has been mastered and cut at half-speed by Miles Showell at Abbey Road Studios using the original production tapes. This is a 2LP set cut at 45RPM and includes a bonus seven-inch single (also cut at half-speed) which originally came with the initial run of the album in 1980. 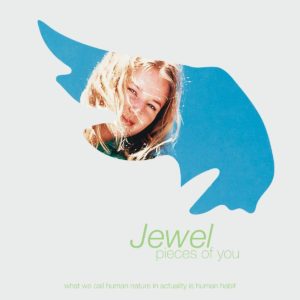 Jewel / Pieces of You reissue

The American singer-songwriter’s debut album Pieces of You is reissued for its 25th anniversary. 4CD, 2CD and 4LP editions feature remastered audio, outtakes, rarities and B-sides.

Pieces of You - 4CD deluxe

Pieces of You - 2CD deluxe 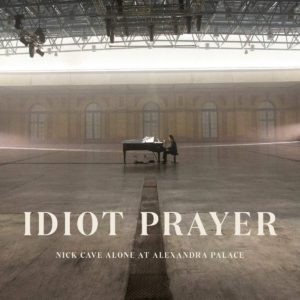 Idiot Prayer is Nick Cave ‘Alone at Alexandra Palace’. This was recorded during lockdown and features 22 career-spanning tracks.

Nick Cave And The Bad Seeds

Nick Cave And The Bad Seeds 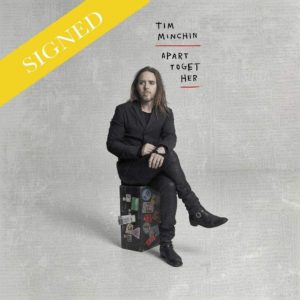 Tim Minchin has achieved so much in his career, in the field of musical comedy, notably writing the music and lyrics for the Royal Shakespeare Company’s award-winning Matilda the Musical (which was incredible). Remarkably, Apart Together is his debut studio album and you can pick up a SIGNED copy on CD via Amazon in the UK. 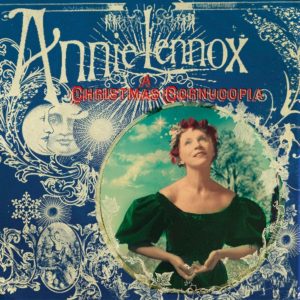 Annie Lennox‘s album of traditional festive songs (which includes the original composition ‘Universal Child’) is reissue for its tenth anniversary. It features a new recording of ‘Dido’s Lament’