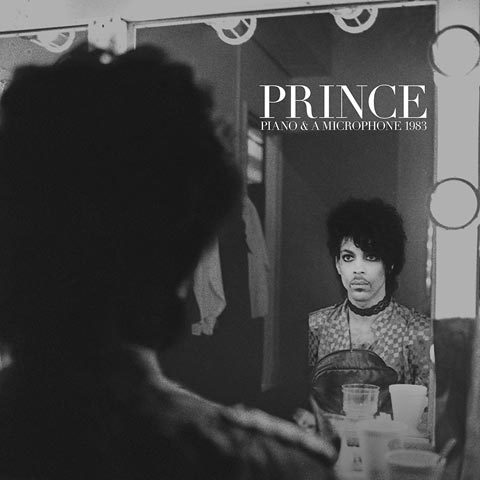 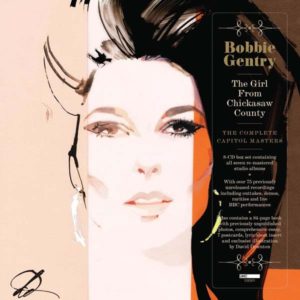 The Girl From Chickasaw County is a new career spanning 8CD deluxe set that brings together all of American singer-songwriter Bobbie Gentry’s studio albums and adds a massive amount of previously unreleased recordings. 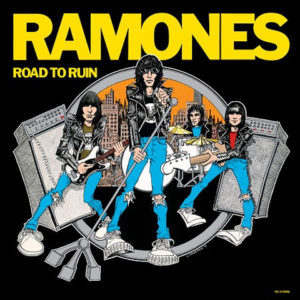 Rhino offer up another Ramones deluxe with an impressive amount of new content including a new stereo mix, unreleased outtakes and a live concert. Same 3CD+LP large format sets as before. 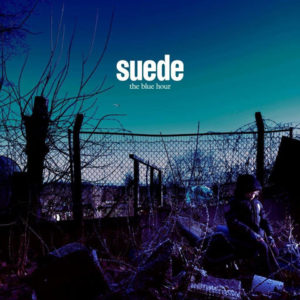 Suede‘s eighth studio album has been produced by Alan Moulder and is described as “the final part of a triptych of albums recorded by the band since they reformed and released 2013’s Bloodsports“. A five-disc box set edition features an exclusive bonus track on seven-inch single and an instrumental version of the album on CD. 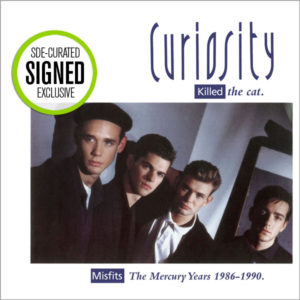 Misfits: The Mercury Years 1986-1990 is a new 4CD box set featuring eighties British pop band Curiosity Killed The Cat. Two and a half years in the making, this set has been compiled by SDE Editor Paul Sinclair and has been put together with the cooperation of the band. 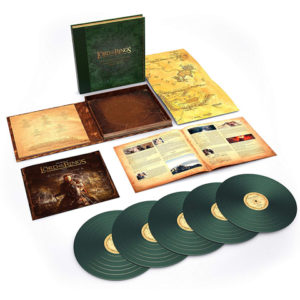 The Lord of The Rings: The Return of the King 6LP coloured vinyl & 4CD+blu-ray

The third and final Lord of the Rings box set. As with the previous instalments, this is the vinyl premiere of Howard Shore’s ‘Complete Recordings’ and is pressed on coloured vinyl (this time, green). A 3CD+blu-ray edition also available with everything in glorious 5.1 surround sound. 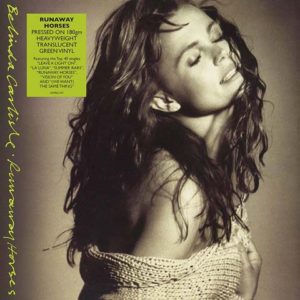 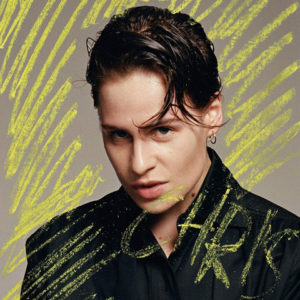 Christine and the Queens / Chris

Christine and the Queens follow up  the brilliant Chaleur Humaine (issued in France in 2014 and the UK in 2016) and the new album is available in English and French language versions. 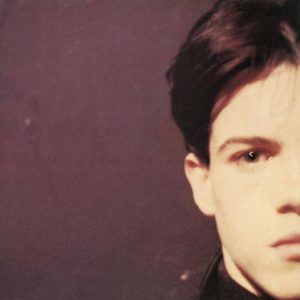 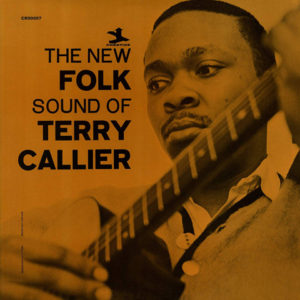 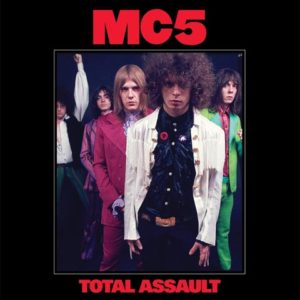