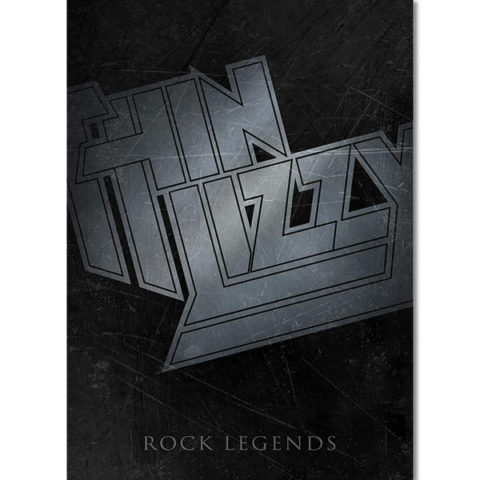 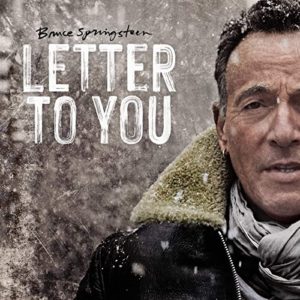 Bruce Springsteen / Letter to You

Letter To You is Bruce Springsteen’s new studio album with the E Street Band. 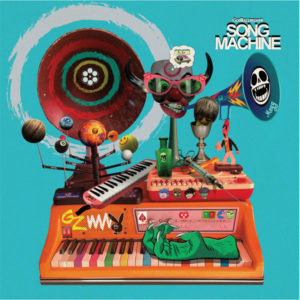 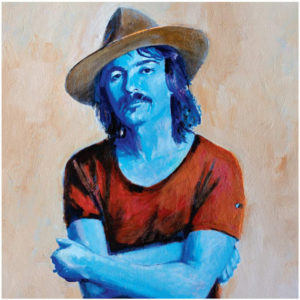 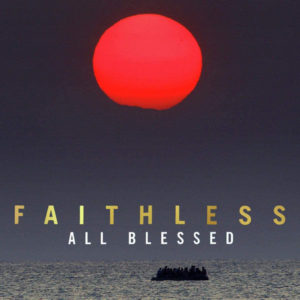 British electronica band Faithless return with a new album All Blessed; fans can pick up signed CDs and vinyl. 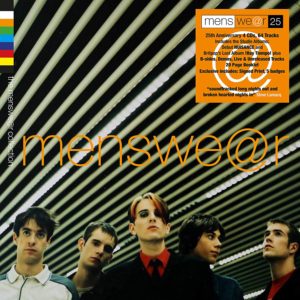 The output of Britpop fly-by-nights Menswear comes under close scrutiny with The Menswear Collection, a new four-CD box set that includes surely everything the band every released or recorded! 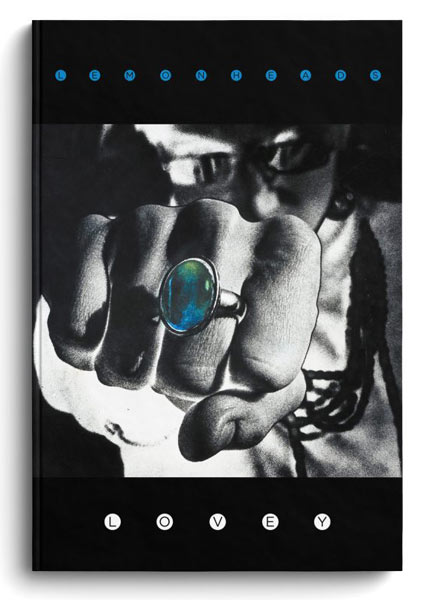 Fire Records reissue the Lemonheads’ major-label debut Lovey. The album was issued on Atlantic Records in 1990 and this two-CD deluxe bookset features the remastered album and a newly mixed ‘Triple J Live at the Wireless’, taken from their legendary 1991 trip to Australia. A 2LP vinyl will be available on the the third ‘drop day’ of this year’s Record Store Day (which is this Saturday). 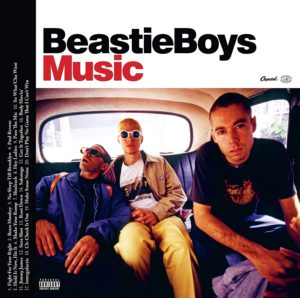 This hits set is an expanded and re-jigged version of the Beastie Boys’ 2005 compilation Solid Gold Hits with a cooler front cover. Available on CD and 2LP vinyl. 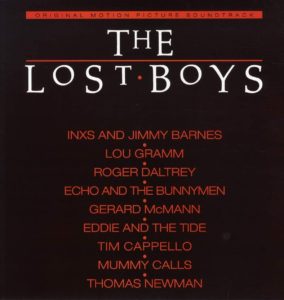