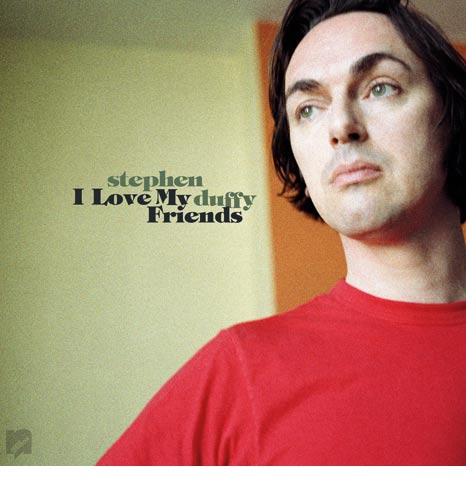 Stephen Duffy‘s 1997 album I Love My Friends is reissued by Pete Paphides’ new label Needle Mythology on vinyl and double CD. A handful of signed vinyl LPs and CDs still available but don’t hang around. 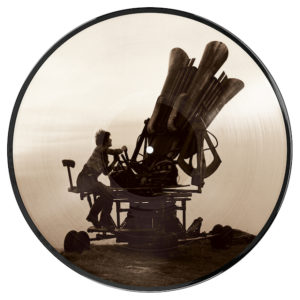 Kate Bush releases a four-track 12-inch picture disc of her 1985 single ‘Cloudbusting’. This is only available in one retailer per territory. E.g. HMV in the UK, JPC in Germany and FNAC in France. 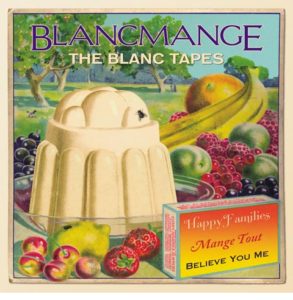 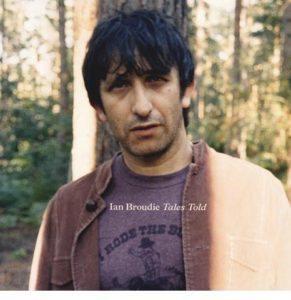 Ian Broudie‘s 2004 solo album Tales Told has been remastered and is reissued with bonus tracks on CD and vinyl. Signed copies of CD and vinyl still available via the SDE shop. 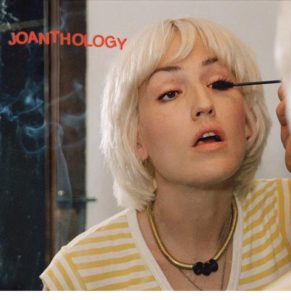 If you haven’t yet explored the output of Joan As Police Woman, what are you waiting for? She is making it very easy for you by putting together JOANTHOLOGY a three-CD retrospective that pulls highlights from all five official studio albums and some other ad-hoc projects. Essential purchase, especially at the price. 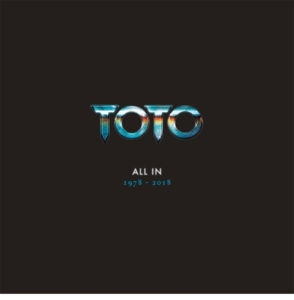 Toto reissue their back catalog as a 13CD box set. All albums are remastered. 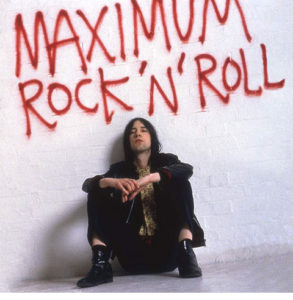 This new hits collection features most of Primal Scream’s singles from across their career, and will be available as a two-CD set and as two double vinyl packages. 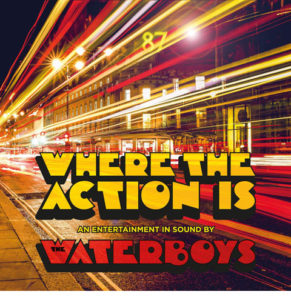 The Waterboys return with a new album, ‘Where The Action Is’

The Waterboys‘ new album, Where the Action Is, is released this week. Exclusive coloured vinyl is available via their webstore. 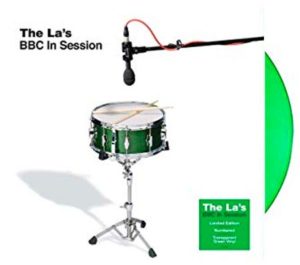 First time on vinyl for The La’s ‘BBC In Session’ which was originally released back in 2006 on CD. A green coloured vinyl pressing, to boot.

Morrissey releases a new studio album, California Son, which sees him covering a diverse variety of tracks from the 1960s and 1970s, including some originally recorded by Bob Dylan and Roy Orbison. 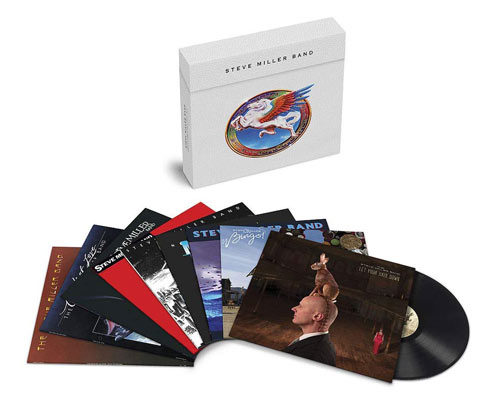 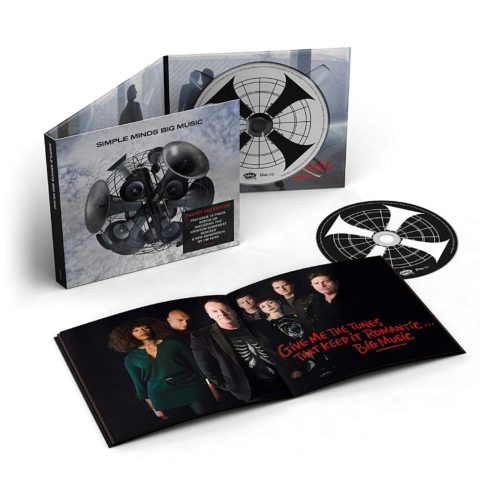 Various vinyl and CD reissues of Simple Minds albums this week from Demon, including this well-priced 2CD deluxe of 2014’s Big Music. 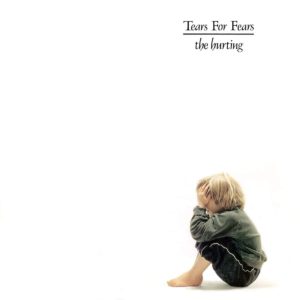 Universal repress the 2013 vinyl remaster of Tears For Fears‘ 1983 debut, The Hurting.