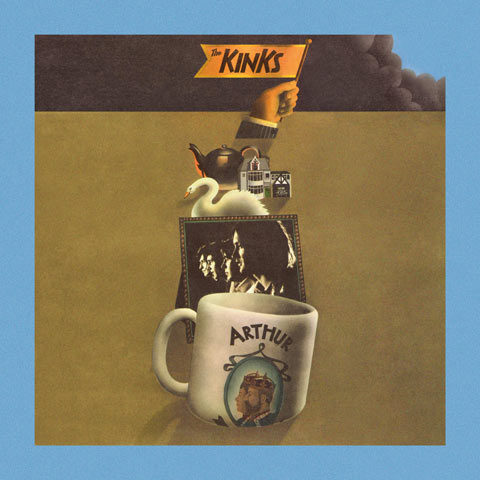 The Kinks‘ 1969 album Arthur (Or The Decline And Fall Of The British Empire) is reissued as a 50th anniversary super deluxe edition box set. 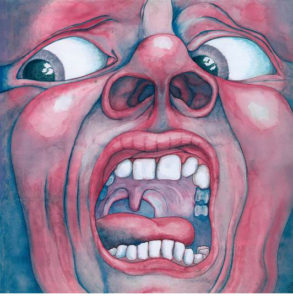 King Crimson‘s 1969 debut album In The Court of the Crimson King is reissued as a Blu-ray+3CD edition and a double vinyl set, for its 50th anniversary. 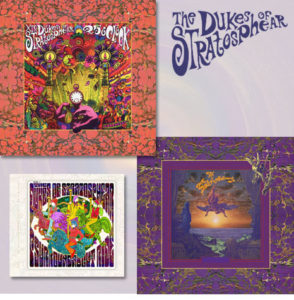 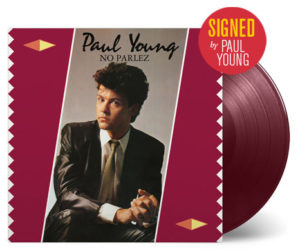 Paul Young‘s classic debut No Parlez is reissued as a limited edition coloured vinyl pressing in October, with SIGNED copies exclusively available via the SDE shop. 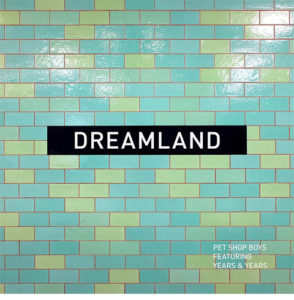 Pet Shop Boys to release ‘Dreamland’ as a physical single

The Pet Shop Boys continue to support physical product with their singles and their latest ‘Dreamland’ is available on both CD and vinyl. 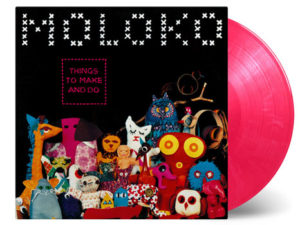 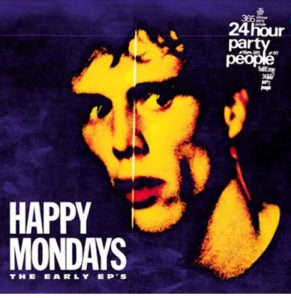 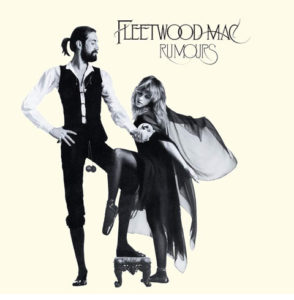 Rhino release a 4CD edition of Fleetwood Mac‘s Rumours in what they are describing as a ‘great value package’. 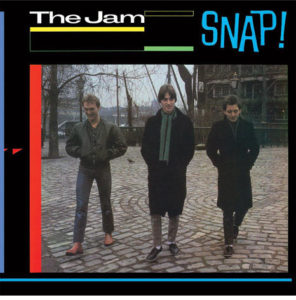 The Jam‘s classic compilation Snap! is reissued as a double vinyl edition which comes complete with the bonus 7″ single given away with first editions back in 1983. 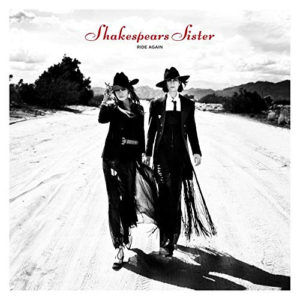 Shakespears Sister continue their general ‘we’re back’ activities with a brand new EP. 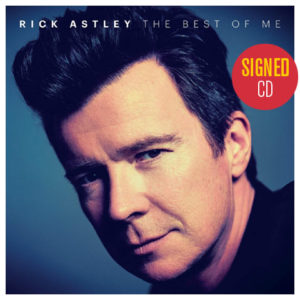 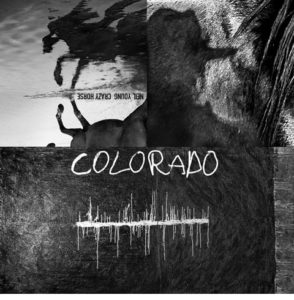 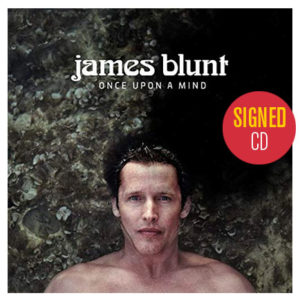 James Blunt releases Once Upon A Mind, his sixth studio album. 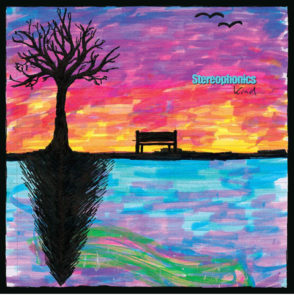 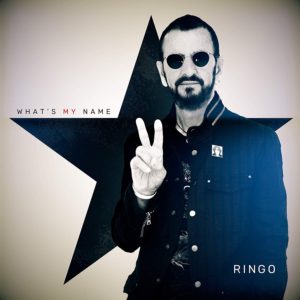