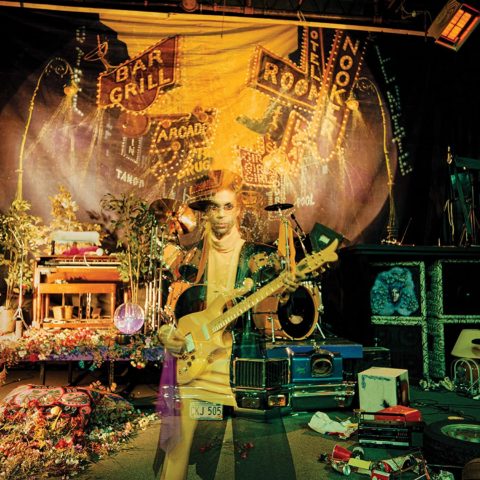 Prince‘s 1987 album Sign O’ The Times is reissued by Warner Records and amongst the formats are two enormous CD and vinyl super deluxe editions that offer a massive 63 previously unreleased tracks, including 45 studio ‘vault’ tracks. 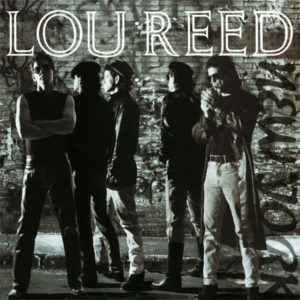 Lou Reed‘s 1989 album New York is reissued as an expansive deluxe edition for its 30th anniversary. 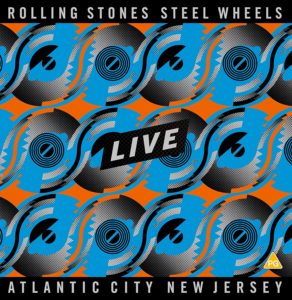 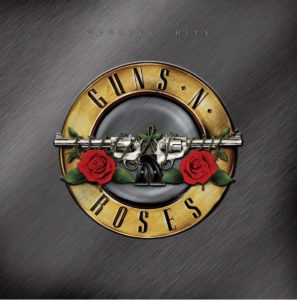 Guns N’ Roses Greatest Hits album (first issued in 2004) will be released on vinyl for the first time, with a limited splatter vinyl available for those who are interested. 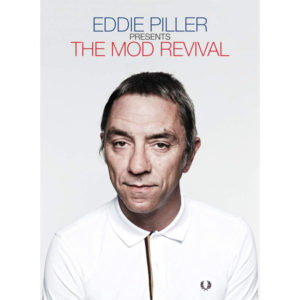 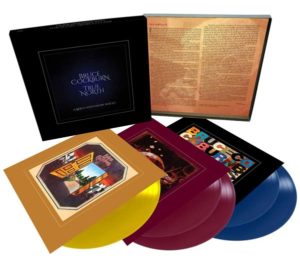 Canadian singer-songwriter Bruce Cockburn celebrates his 50 years in music with a limited edition vinyl box set – signed by the man himself. Still available in Amazon France for €45 (!) there are various release dates knocking around, so this Friday isn’t necessarily guaranteed. 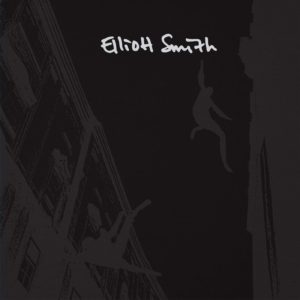 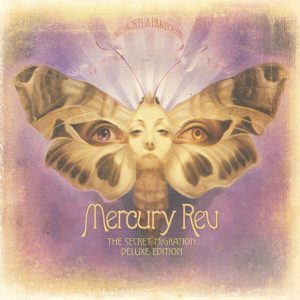 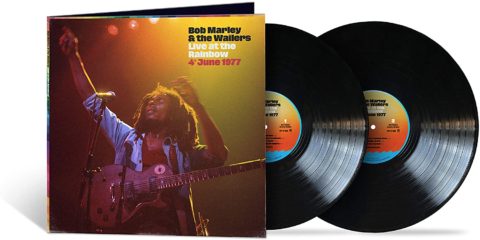 Live at the Rainbow: 4th June 1977 is an historic live recording that catches Bob Marley and the Wailers in their final, exultant show on a shortened Exodus tour. On vinyl for the first time, the 2LP set is the result of recovered and remastered analog audio placed back in its original performance sequence. Includes liner notes by author Chris Salewicz, who was at the original show. This is an Amazon exclusive. 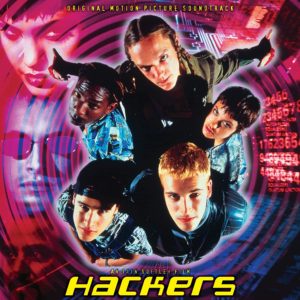 The soundtrack to Iain Softley’s 1995 film Hackers is significantly improved with this 25th anniversary 2CD reissue. It includes some songs not on the original (such as ‘Protection’ by Massive Attack and ‘Open Up’ by Leftfield) and also features nine unreleased score tracks including Guy Pratt’s excellent ‘Grand Central Station’ which features David Gilmour. A vinyl version is available on this weekend’s second ‘drop day’ for Record Store Day. 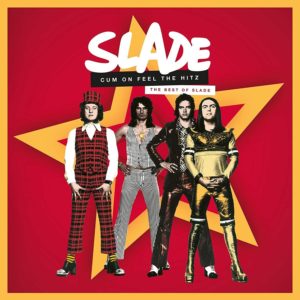 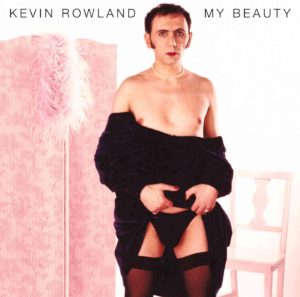 Kevin Rowland‘s 1999 album is reissued on CD with its originally intended track-listing (and two bonus tracks) and it’s also the first time it has been available on vinyl.