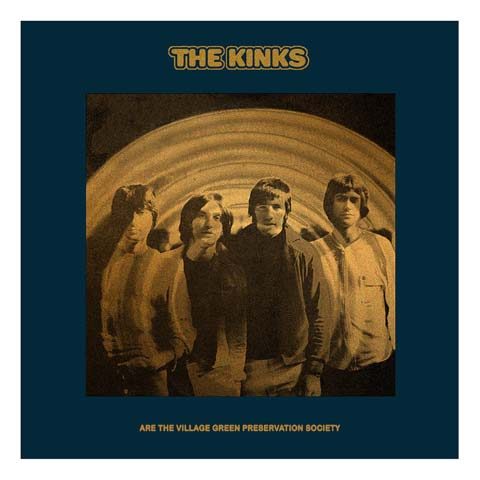 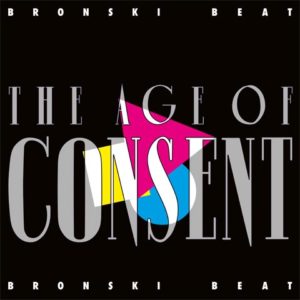 London Records issue a remastered and expanded edition of Bronski Beat‘s 1984 album The Age Of Consent and will issue the album on three physical formats. 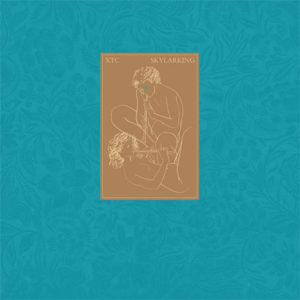 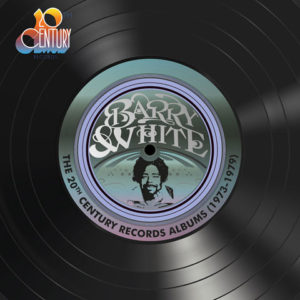 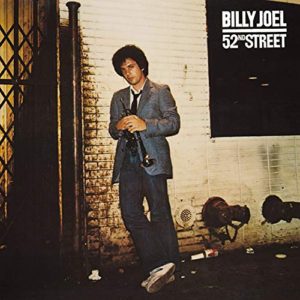 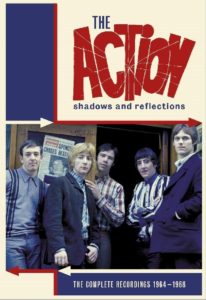 The Action / Shadows and Reflections 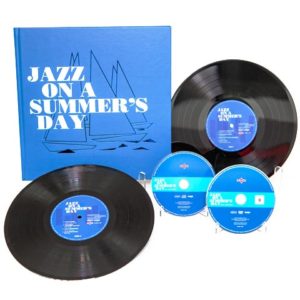 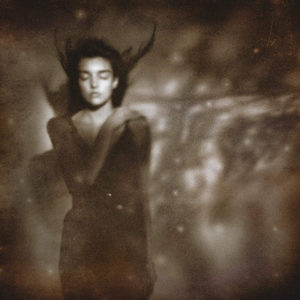 The three albums issued by 1980s musical collective This Mortal Coil are reissued with remastered audio and presented in high quality vinyl and CD packages. 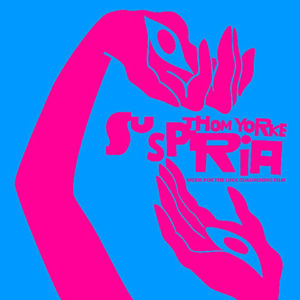 Thom Yorke of Radiohead releases his first film soundtrack. Suspiria (Music for the Luca Guadagnino Film) is available on double PINK vinyl and as a two-CD package. 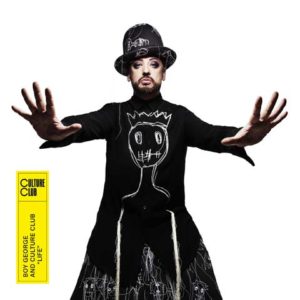 Culture Club (with the original line-up) return with a new album Life. 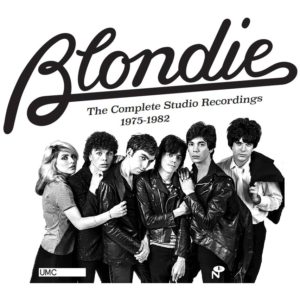 A year ahead of a promised box set Universal Music issue a special six-track 12-inch of Blondie‘s ‘Heart of Glass’. Unfortunately, it’s the most expensive 12-inch ever released. 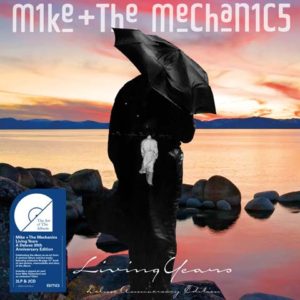 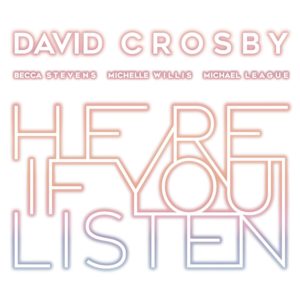 Hard to forgive the hideous cover art but on the other hand the vinyl edition of this new David Crosby album is only £13 in the UK.

Here If You Listen - vinyl LP

Here If You Listen - CD edition 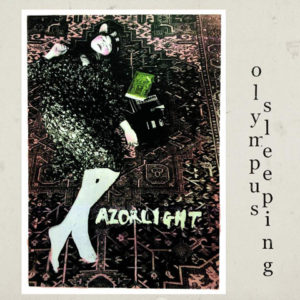 First new album in ten years from Razorlight who were massive in the UK back in 2006. ago. Johnny Borrell is the only remaining original member.