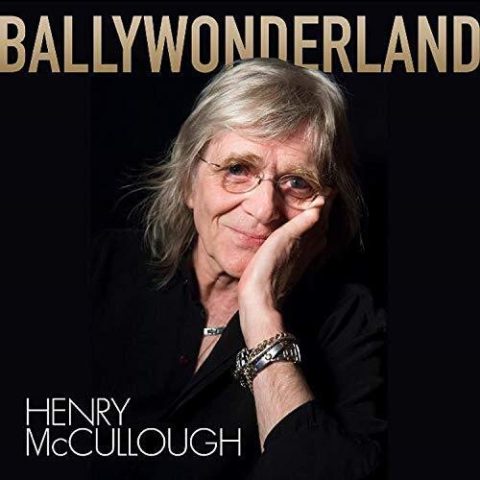 Ballywonderland is an album of songs from former Wings guitarist Henry McCullough (he played the solo on ‘My Love’). The album is issued on vinyl this week (the CD release was back in August) and features an interpretation of ‘While My Guitar Gently Weeps’ (listen here) and a poignant ‘Live Long Rock & Roll’ (watch this video) which features an all-star band of musicians including Gary Brooker, Nick Mason, Paul McCartney, Chris and Paul Carrack (thought to have been recorded in around 2014 – two years before McCullough’s death). 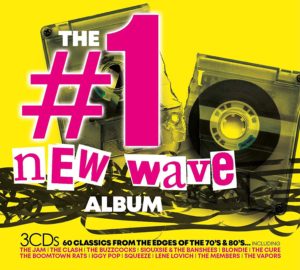 £8 for this three-CD set, which brings together 60 classic songs “from the edges of the 70s and 80s” isn’t too bad. Decent selection, even if the artwork is absolutely hideous. One for the car (assuming yours still has a CD player in it!).