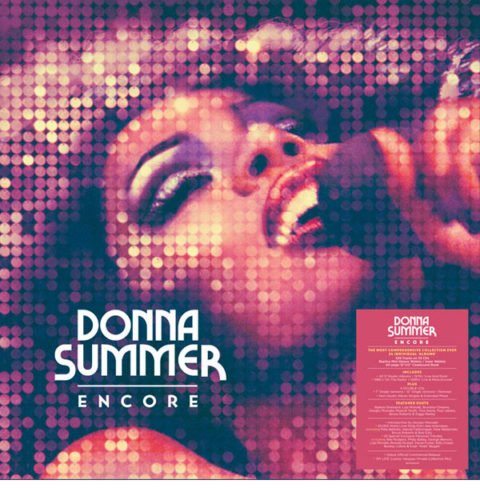 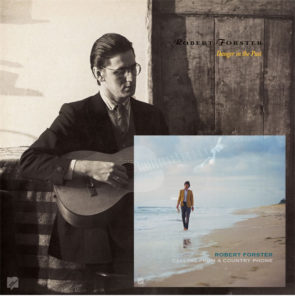 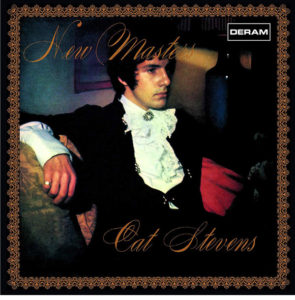 Universal Music reissue Cat Steven‘s first two albums, Matthew & Son and New Masters, on vinyl. This have been enhanced with ‘demix’ technology and feature some classic songs including ‘I Love My Dog’, ‘Matthew & Son’, and ‘The First Cut Is The Deepest’. 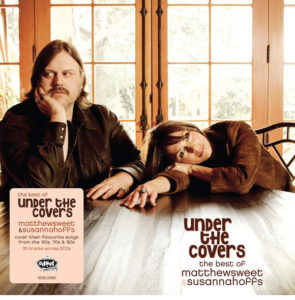 Matthew Sweet and Susannah Hoffs‘ Under The Covers albums were issued between 2006 and 2013 in three volumes and saw the pair reinterpret their favourite songs from the 1960s, 1970s and 1980s respectively. They are a hell of a lot of fun and now ‘the best’ of all three are gathered together for a new double-disc collection. 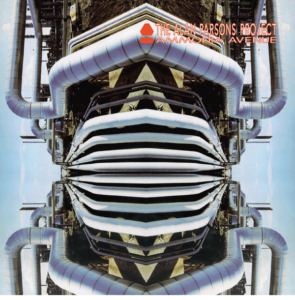 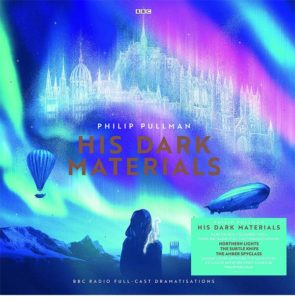 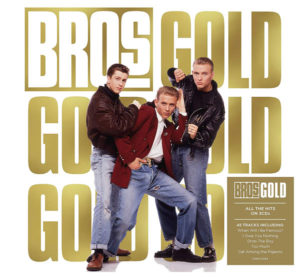 Demon Music continue with their popular Gold series with a new Bros compilation, available as a cheap-as-chips three-CD set or gold-coloured vinyl LP. 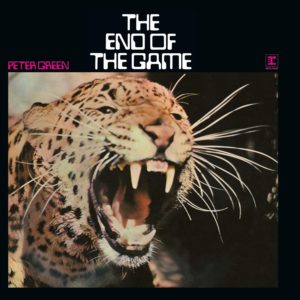 Peter Green / The End Of The Game (black vinyl)

Peter Green‘s rather weird 1970 album is experimental, hallucinatory and was edited down from a long jam session. It’s all instrumentals.