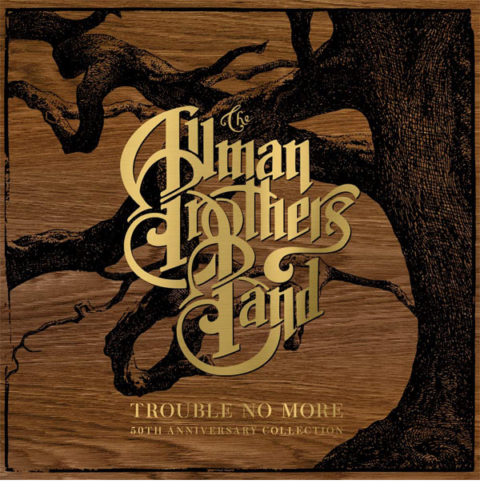 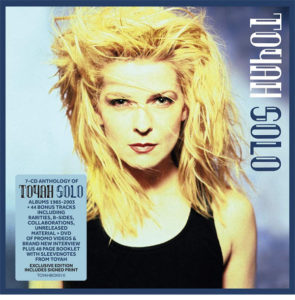 Toyah Solo mops up the era from 1985 onwards when Toyah Willcox signed as a solo artist to Sony’s Portrait Records and then subsequent EG releases, and comprises of seven CDs and a DVD plus a 48 page book. 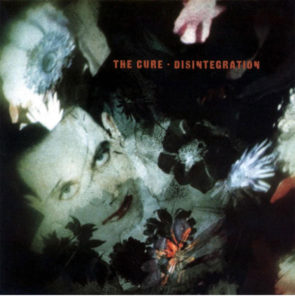 The Cure‘s 3CD expanded edition of Disintegration is made available again, along with a 2CD edition of Faith. 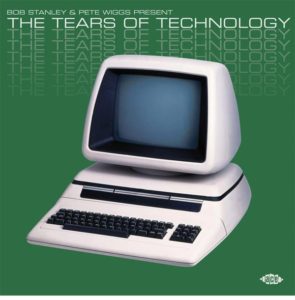 Saint Etienne‘s Bob Stanley and Pete Wiggs have compiled a new various artists compilation, The Tears Of Technology, celebrates that period in the early 1980s when “scruffy synth duos from the provinces broke through and took over British pop.” White vinyl available via Rough Trade. 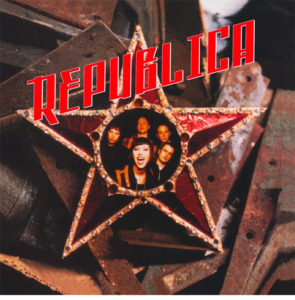 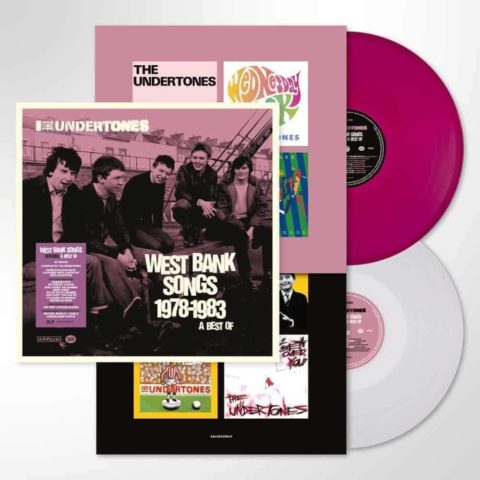 New vinyl-only Undertones compilation from BMG that brings together 30 tracks recorded by the band including ‘Teenage Kicks’, ‘My Perfect Cousin’ and ‘Here Comes the Summer’. Includes the Kevin Shields remix of ‘Get Over You’. 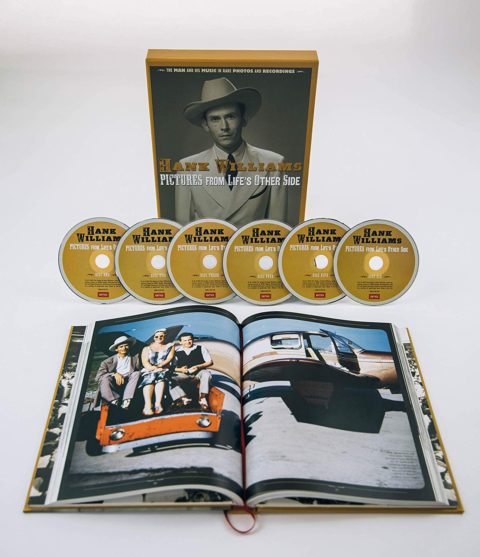 Hank Williams / Pictures From Life’s Other Side

Pictures From Life's Other Side: The Man and His Music in Rare Recordings and Photos 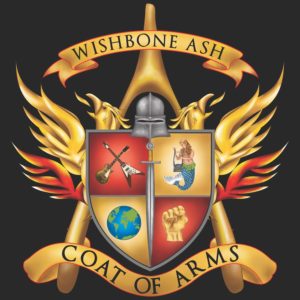