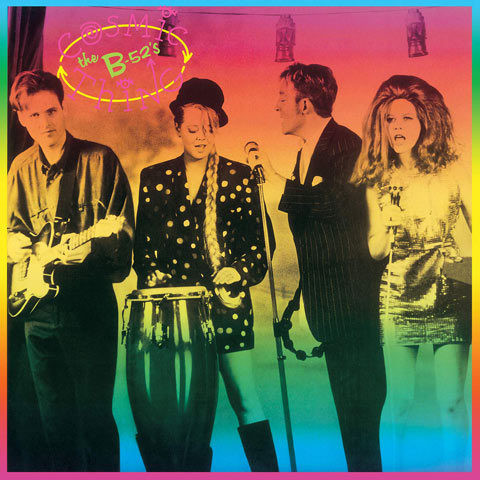 The B-52’s album Cosmic Thing is reissued as an expanded two-CD deluxe edition for its 30th anniversary reissue. 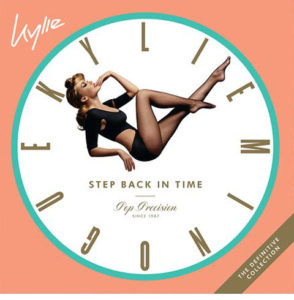 Step Back In Time with Kylie. Again.

Step Back in Time: The Definitive Collection is ostensibly released to tie-in with her 30th anniversary as a pop force and her slots at Glastonbury, Brighton Pride and various other festivals this summer. Like Burger King, you can have this ‘your way’ with a multitude of formats available including, er, coloured cassettes. 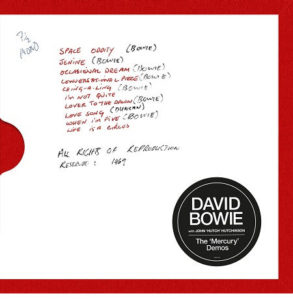 Parlophone issue some more David Bowie unreleased demos at the end of June. The Mercury Demos features ten recordings from spring 1969, nine of which are previously unreleased. The pricing of this product is still major issue. 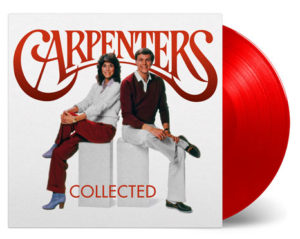 Music On Vinyl continue with their popular ‘Collected’ series with a 2LP compilation of Carpenters hits, album tracks and rarities pressed on limited edition red vinyl. This is available via the SDE shop. 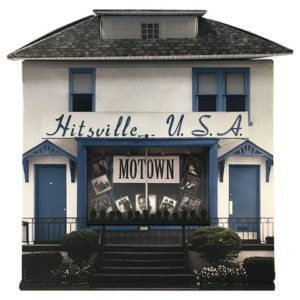 Motown: The Complete No. 1’s is being reissued as an 11CD box set in June. This set features classic Motown songs that were number one somewhere in the world and it includes artists like Smokey Robinson & the Miracles, Stevie Wonder, the … END_OF_DOCUMENT_TOKEN_TO_BE_REPLACED 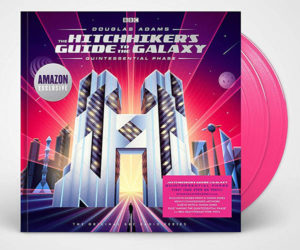 The Hitchhiker’s Guide to the Galaxy: Quintessential Phase / 2LP vinyl

The fifth volume of Demon Records’ vinyl reissues of of Douglas Adams’ classic comedy science fiction radio show The Hitchhiker’s Guide To The Galaxy is out on Friday. These continue to be beautifully presented and 500 copies of this one comes with a signed print from Arthur Dent himself… Simon Jones. 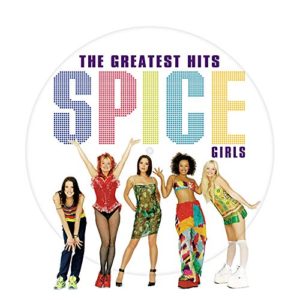 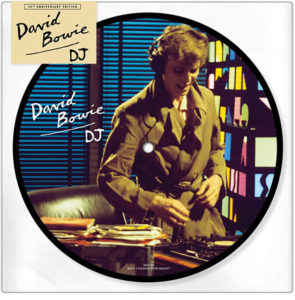 David Bowie‘s 1979 single ‘D.J.’ is reissued as a seven-inch picture disc for its 40th anniversary. 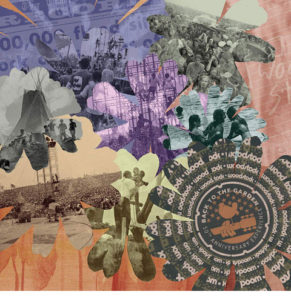 The 50th anniversary of legendary music festival Woodstock is celebrated with a series of exhaustive releases. 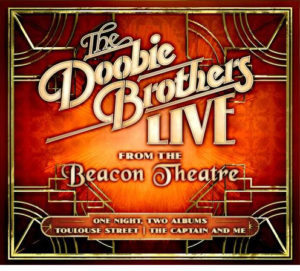 The Doobie Brothers / Live From the Beacon Theatre / audio-video releases

The Doobie Brothers are to release live album Live from the Beacon Theatre this June. This is a recording of their Nov 2018 gig and celebrates two albums, Toulouse Street and The Captain And Me. 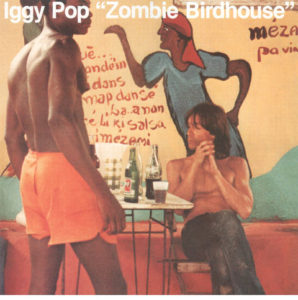 Iggy Pop‘s 1982 album Zombie Birdhouse is reissued. The album was produced by Chris Stein of Blondie and features the singles ‘Run Like A Villain’ and ‘The Villagers’. 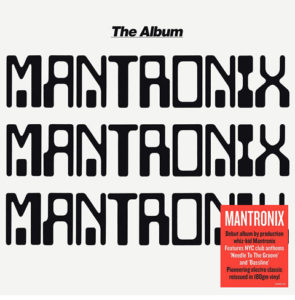 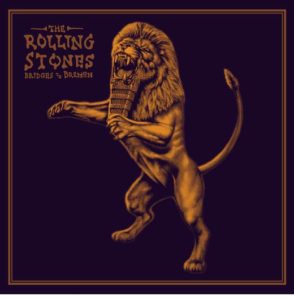 Eagle Vision issue Bridges To Bremen, a full-length show performed by The Rolling Stones from the final leg of the ‘Bridges To Babylon’ tour. 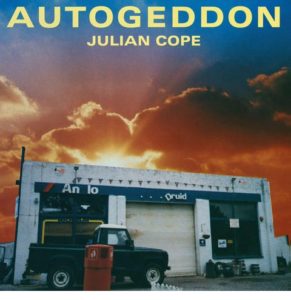 Julian Cope‘s 1994 album Autogeddon is reissued in June for its 25th anniversary. It will be available again as a 2CD bookset or triple vinyl package. 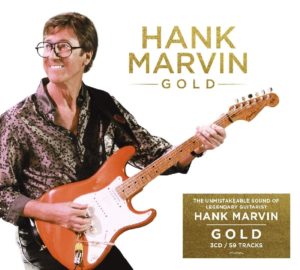