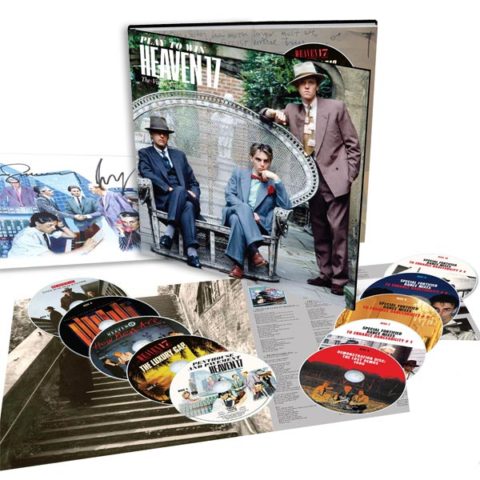 Synthpop legends Heaven 17‘s Virgin Records recordings are brought together in Play To Win: The Virgin Years, a large format 10CD deluxe set which features all five albums issued in the 1980s, along with over 100 bonus tracks, including demos, B-sides, non-album singles and remixes. It will also be released as a 5LP coloured vinyl box set. 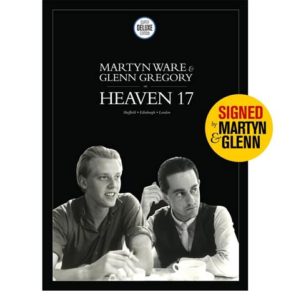 The signed’Play to Win’ box sets have long sold out, so why not picked up this limited edition, specially-produced SDE interview booklet that features a printed edition of Marytn Ware and Glenn Gregory’s recent filmed interview with SDE, where the pair entertainingly discuss Heaven 17‘s Virgin Years. Each one is SIGNED by both Martyn and Glenn and is a great companion to the box set. 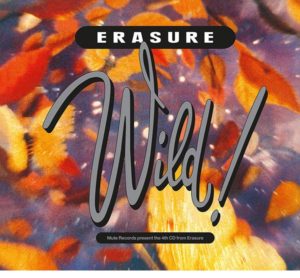 Erasure‘s 1989 album is remastered and reissued as a 2CD deluxe edition (in hardcover ‘casebound book’ packaging) and features a bonus disc of remixes. 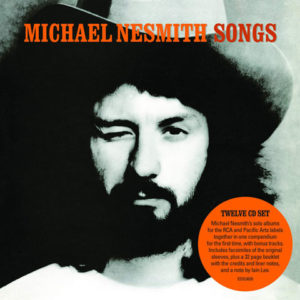 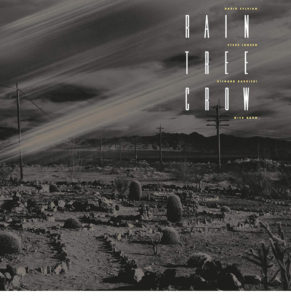 Japan reunion album in everything but name, Rain Tree Crow, is reissued on 180g vinyl. The first time on the format since the original release 28 years ago. 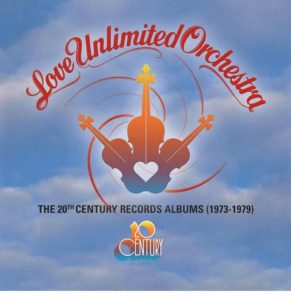 Barry White’s Love Unlimited Orchestra‘s seven albums have been remastered and are to be reissued as The 20th Century Records Albums 1973-1979, a new seven-CD box set. 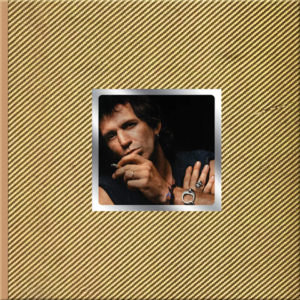 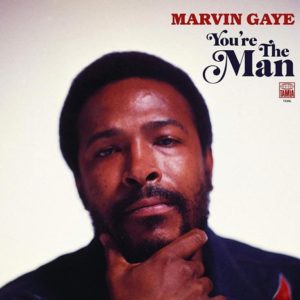 Universal Music issue You’re The Man, the album that was supposed to be the follow-up to Marvin Gaye‘s What’s Going On. Vinyl out this week, but the CD is not available until 26 April 2019. 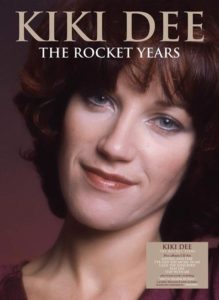 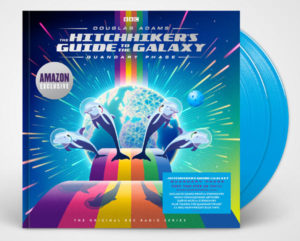 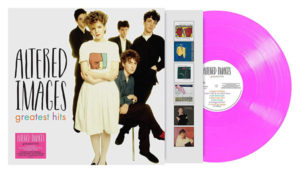 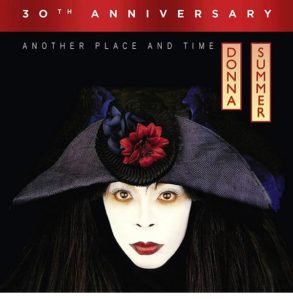 Donna Summer‘s 1989 album Another Place and Time is reissued for its 30th anniversary as a 3CD deluxe edition. 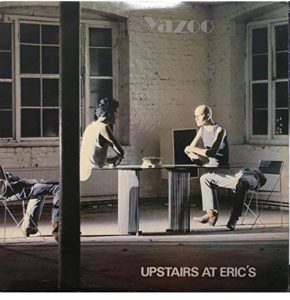 The 2018 remasters of Yazoo‘s Upstairs at Eric’s and You and Me Both – first featured in the Four Pieces box – are issued on individual vinyl records. 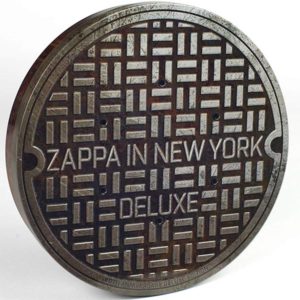 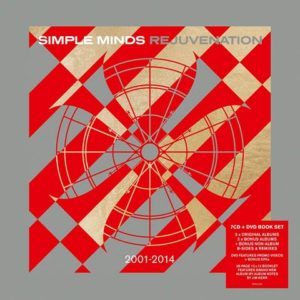 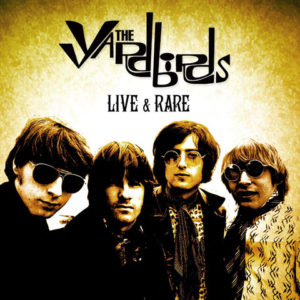 The Yardbirds / Live and Rare 4CD+DVD 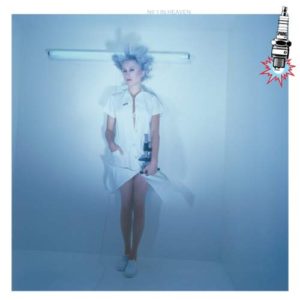 Sparks / No.1 In Heaven (coloured vinyl)

40th anniversary of Sparks’ 1979 album. This is issued on coloured vinyl and the price is now back up to ‘normal’ levels, having been very cheap for a while!

No.1 In Heaven:40th Anniversary Edition [VINYL]