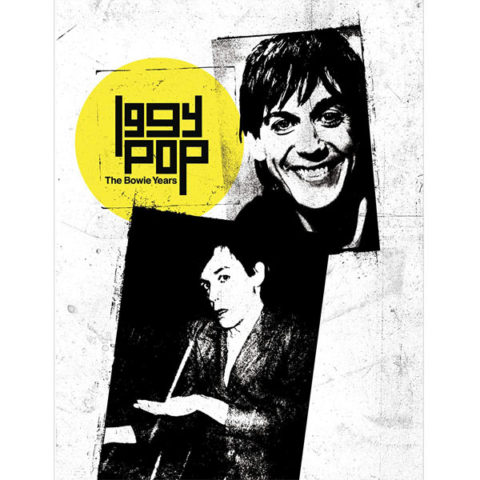 Universal Music issue The Bowie Years, a seven CD Iggy Pop box set that presents Iggy’s 1977 collaborations with David Bowie – both in the studio and live on stage – including classic albums The Idiot and Lust For Life. 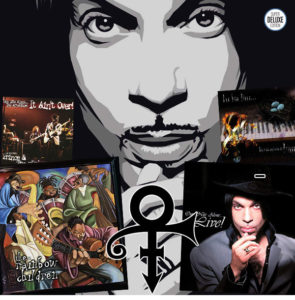 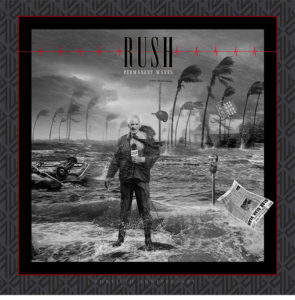 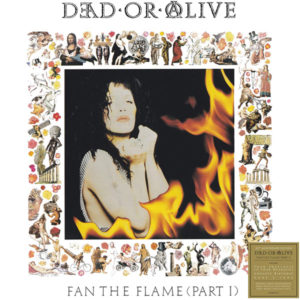 Dead Or Alive‘s Japan-only Fan the Flame (Part 1) was issued in 1990 but is now The released as a standalone vinyl record for the first time. 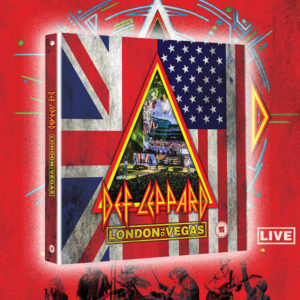 Def Leppard go to town with a bevy of live releases on vinyl, CD, Blu-ray and DVD which primarily focus on their December 2018 performance of their mega-selling album Hysteria at London’s O2 Arena. 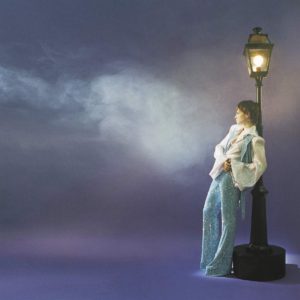 Christine and the Queens releases a new EP, La Vita Nuova on vinyl and CD. 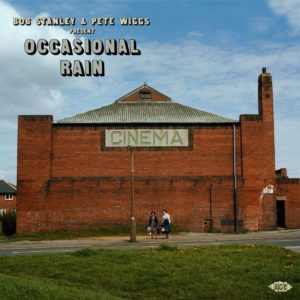 Delayed from April… Bob Stanley and Pete Wiggs from Saint Etienne follow up their 2017 English Weather compilation with Occasional Rain. This is another various artists collection that according to the boys is supposed to evoke “the feel of a wet Saturday afternoon at the dawn of the 70s spent flicking through the racks, wondering whether to buy the new Tull album or maybe take a chance on that Christine Harwood album in the bargain bin.” Available on vinyl and CD.