Thirteen-disc Vangelis box set that collects remastered versions of all the Greek composer’s Vertigo and Polydor albums – including the Oscar winning Chariots Of Fire. 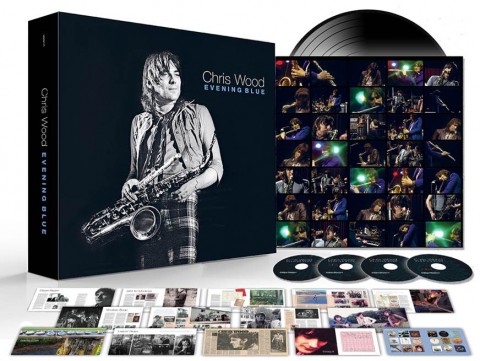 After numerous production delays, and around four years in development, Chris Wood fans will be rewarded with what looks like a fine 5-disc package from Hidden Masters 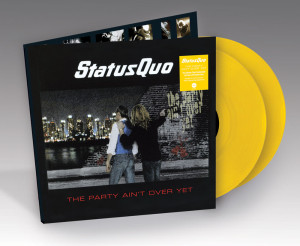 Status Quo / The Party Ain’t Over Yet (2LP Yellow vinyl) 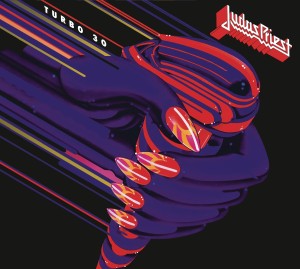 Judas Priest‘s 1986 album Turbo is reissued as Turbo 30. Comes as a three-CD deluxe edition or a single vinyl LP. 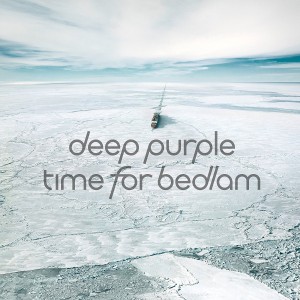 Deep Purple release this single ahead of their Infinite album which is due in April. Features three non-album tracks. 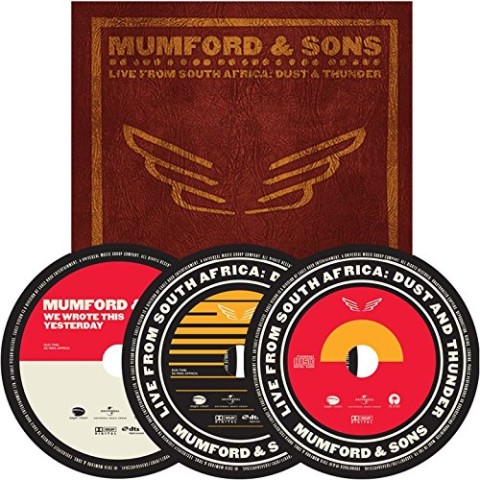 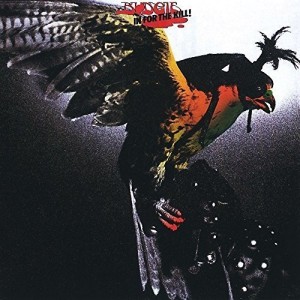 Budgie / In For The Kill (vinyl reissue)

In For The Kill was issued in 1974 and was the fourth album for Welsh rockers Budgie. It’s released on vinyl LP this week. 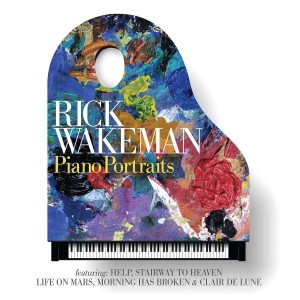 Rick Wakeman‘s album of Piano reinterpretations was a big success in the UK and three weeks after the CD release comes the vinyl edition.