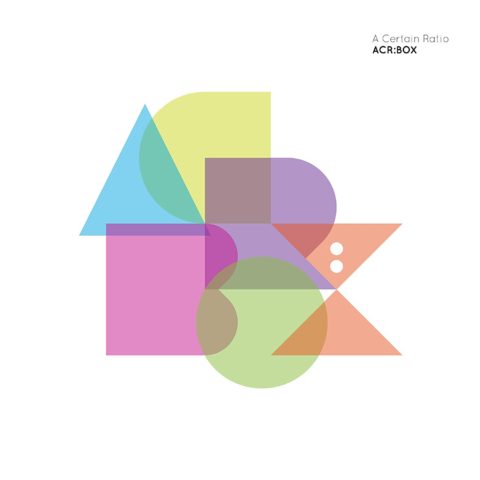 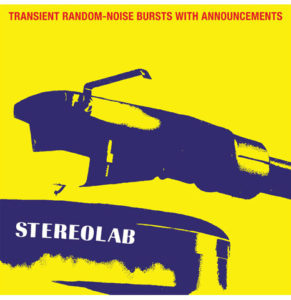 A Stereolab reissue campaign has been announced and kicks off in May with expanded versions of 1993’s Transient Random Noise-Bursts With Announcements and its 1994 follow-up Mars Audiac Quintet. The clear vinyl was ridiculously limited, but black vinyl and CD still available. 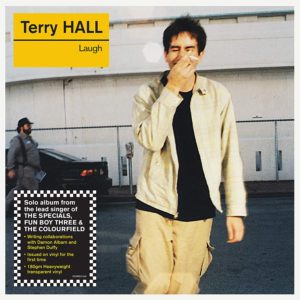 Terry Hall 1997 album Laugh is released on (clear) vinyl for the first time. 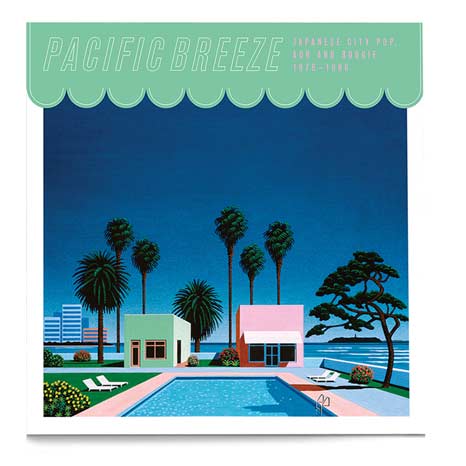 Light in the Attic continue their incredible Japanese compilation series. This an expertly compiled collection features music long-revered by crate diggers and has never been released outside of Japan until now. Available on CD or 2LP vinyl via the SDE shop. 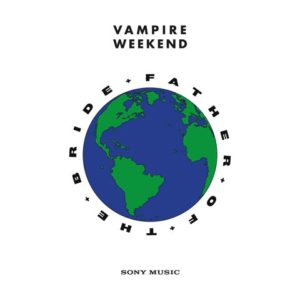 Vampire Weekend return with their fourth studio and their first in six years.

father of the bride - CD edition

father of the bride - 2LP vinyl 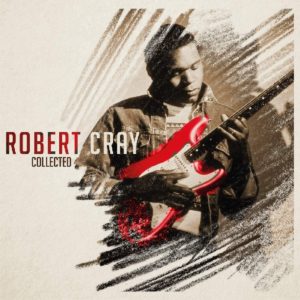