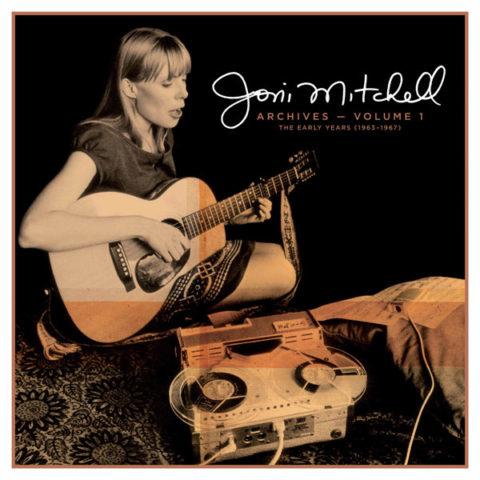 Joni Mitchell opens her vaults for the first time for the Joni Mitchell Archives, a new series of box set releases that will span the next few years and start NEXT MONTH with a five-disc box set, Archives – Volume 1 and two associated vinyl releases.

U2‘s tenth studio album, All That You Can’t Leave Behind, is reissued for its 20th anniversary. Formats include a massive 11LP vinyl super deluxe and a five-CD set. 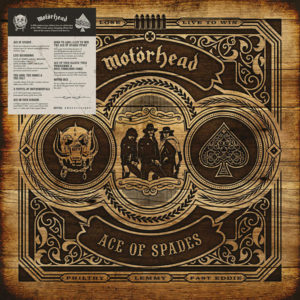 Motörhead‘s 1980 album, Ace of Spades, is reissued as a vinyl-heavy 7LP+10″+DVD box set that offers a remastered album, live performances and rarities as well as a 5.1 mix of the album. 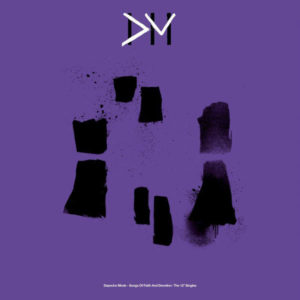 Depeche Mode / Songs Of Faith And Devotion: The 12″ Singles box

Sony continue with their Depeche Mode 12-inch box sets with Songs of Faith And Devotion: The 12″ Singles, an eight record set. 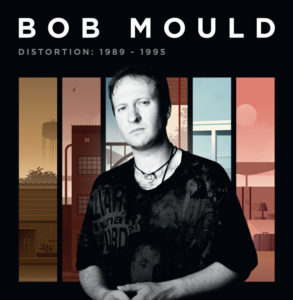 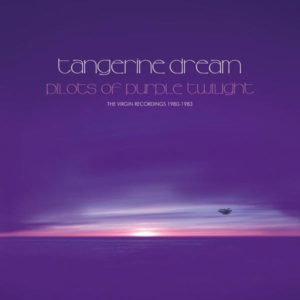 Tangerine Dream follow up their superb In Search of Hades box set with another Virgin-era package. Pilots of the Purple Twilight: The Virgin Recordings 1980-1983 showcases the next chapter and features newly remastered versions of the albums Tangram, Thief, Exit, White Eagle, Logos, Hyperborea along with the previously unreleased soundtracks. 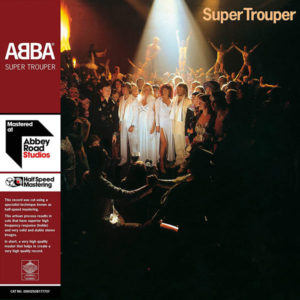 ABBA‘s 1980 album Super Trouper will be reissued as a 40th anniversary 2LP half-speed mastered pressing next month, along with the now traditional singles box and seven-inch picture discs. 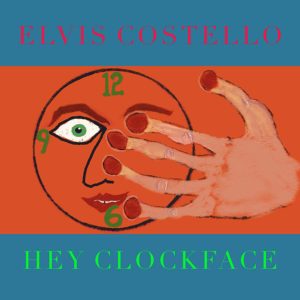 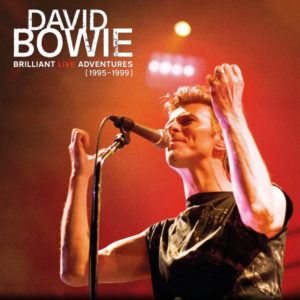 If you are still on board after ’emptyboxgate’, Parlophone this week kick off their series of David Bowie ‘Brilliant Live Adventures’ live albums with Ouvrez Le Chien. 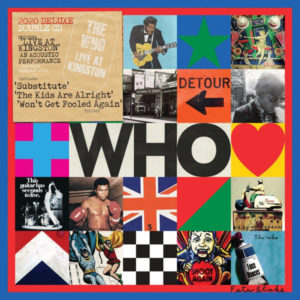 The Who / Who 2CD deluxe 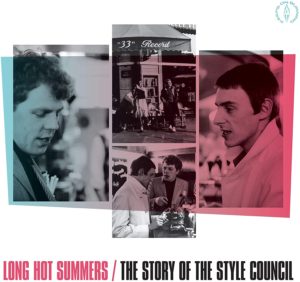 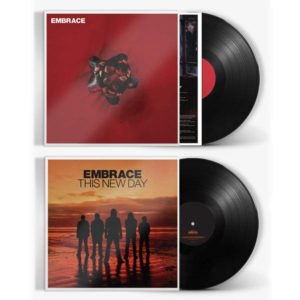 British band Embrace‘s two albums released on the Independiente label in the ‘noughties’ – Out of Nothing and This New Day – are reissued on vinyl. 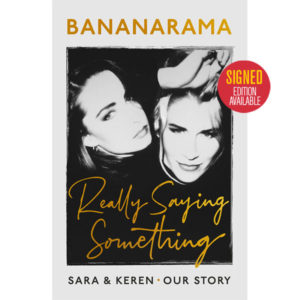 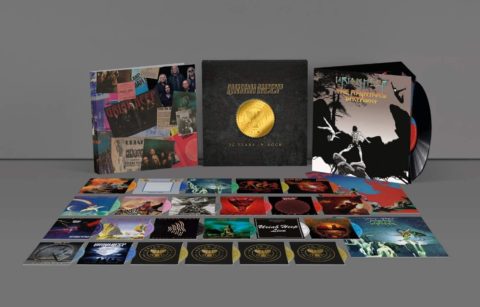 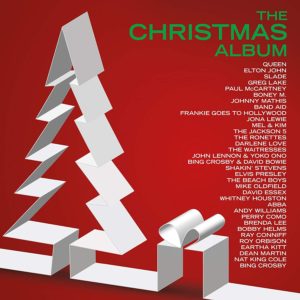 Not the most inventive of titles and I’m not sure who signed off that cover art, but this is actually not a bad effort from Sony, with 35 festive tracks (including most of the ‘regulars’) across two LPs. It’s certainly miles better than Universal’s stingy 12-track The Christmas Album from 2016.