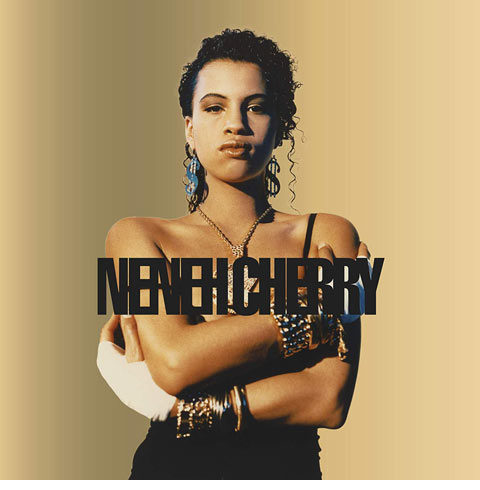 Neneh Cherry‘s popular debut album Raw Like Sushi is being reissued as multi-disc CD and vinyl sets for its 30th anniversary. 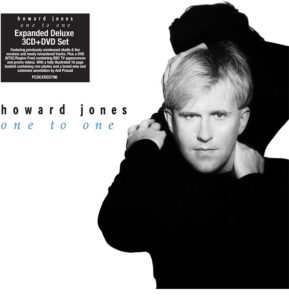 Howard Jones / One to One reissue

Howard Jones‘ third album One to One is reissued across three physical formats with the 3CD+DVD set offering loads of content at a great price. In-depth SDE review coming in the next few days, so stay tuned! 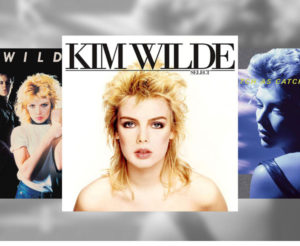 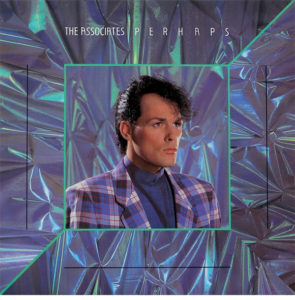 The Associates’ third studio album Perhaps is reissued as a 2CD deluxe edition. 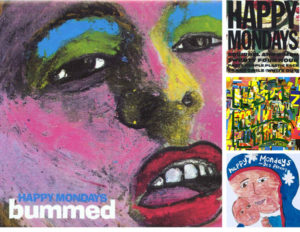 The Happy Mondays‘ four albums for Factory records are reissued on vinyl. 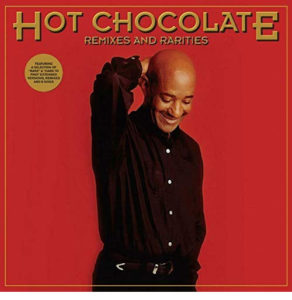 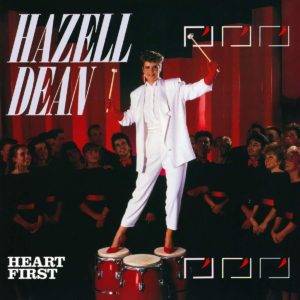 Hazell Dean’s debut is reissued as a two-CD deluxe. The title track has been newly remixed (at Hazell’s request) while the rest of the album has been newly remastered. This includes a bonus disc of sought-after remixes. 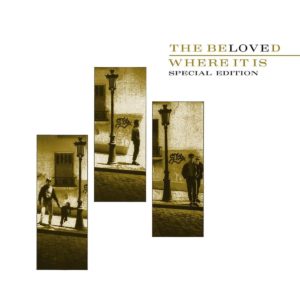 The Beloved / Where It Is (2CD special edition)

The Beloved‘s 1987 debut is reissued as a two-CD set and includes remastered audio and a disc of previously unreleased demos.

Where Is Is - 2CD deluxe 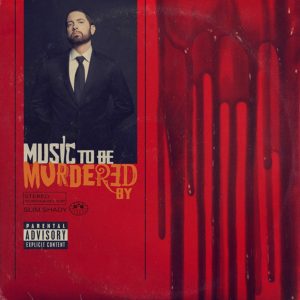 Eminem / Music to be Murdered By (new album)

Eminem‘s new album is out on Friday on double vinyl and CD.

music to be murdered by - 2LP vinyl

music to be murdered by - CD edition