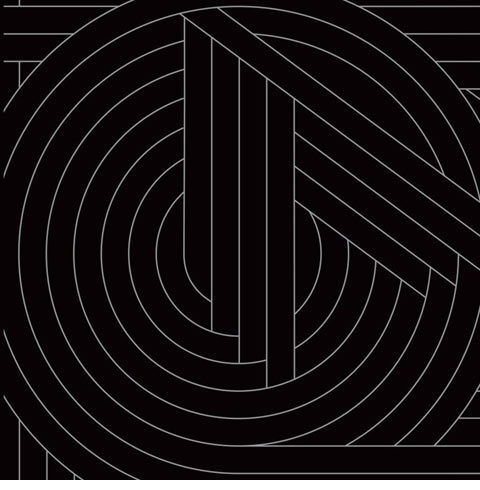 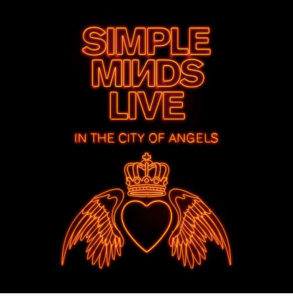 Simple Minds release a new live album, Live In The City of Angels in October. 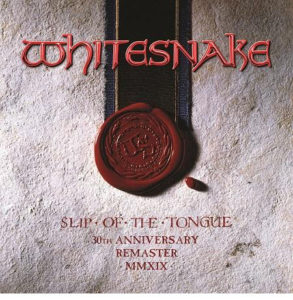 Whitesnake‘s 1989 album Slip of the Tongue is reissued for its 30th anniversary across four different physical editions including a seven-disc super deluxe which offers a host of rare and unreleased material. 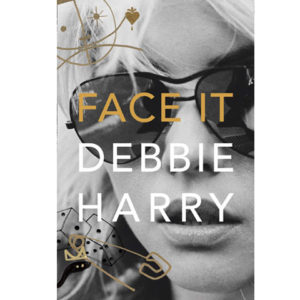 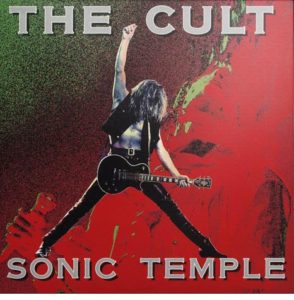 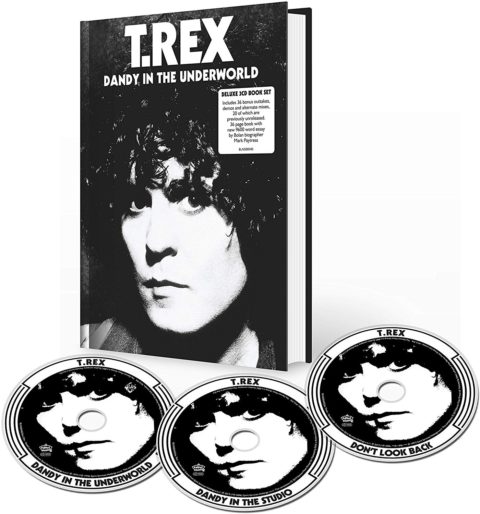 The final T. Rex album is released as a three CD box set. It includes 36 bonus outtakes, demos and alternate mixes, 20 of which are previously unreleased. Also includes a 9,000 word essay by Mark Paytress.

Dandy in the Underworld - 3CD set 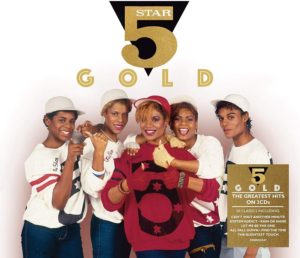 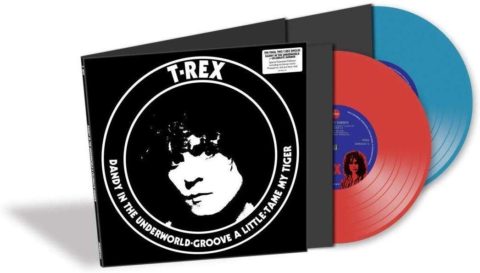 T. Rex / Dandy in the Underworld

In addition to the CD box mentioned above, the last two T. Rex singles (issued in Marc Bolan’s lifetime) – ‘Dandy in the Underworld’ and “Celebrate Summer” – are issued together on two 10-inch singles in a gatefold sleeve. Features various mixes and rarities and is pressed on red and blue vinyl.

Dandy in the Underworld - coloured vinyl