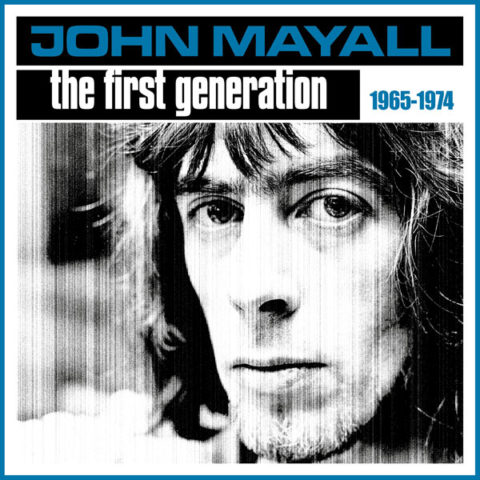 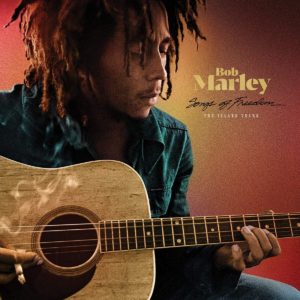 A revised version of the 1992 Bob Marley box set, Songs of Freedom, is reissued on vinyl and CD. 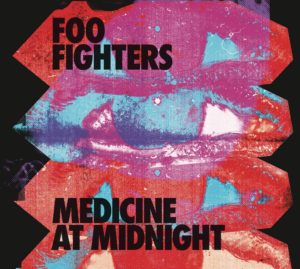 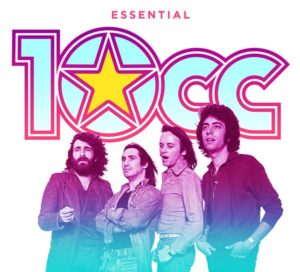 UMC will issue Essential 10cc on their budget Spectrum imprint next month. The three-CD set brings together an impression 60 tracks for not much more than a fiver. 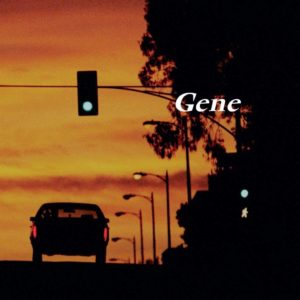 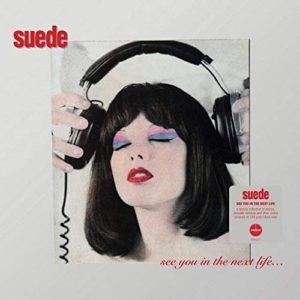 Suede / See You In The Next Life (black vinyl)

The 2004 fan club CD (actually ‘Suede Information Service’) was a fond farewell and contained loads of rarities and curios and was issued on coloured vinyl last year for Record Store Day. A few are still exclusive to this release such as the Mick Jones remix of the last single ‘Attitude’ and the live French version of ‘The Power’. This is released on black vinyl this week, although to date it remains unissued commercially on CD (the original was limited to 2000 units)

Welcome to the next life vinyl LP 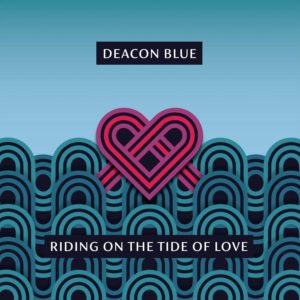 Deacon Blue / Riding on the Tide of Love (new album)

A ‘companion’ album to City of Love this new Deacon Blue album was recorded during lockdown and features eight brand new tracks.

Riding on the Ride of Love - vinyl LP

Riding on the Ride of Love - CD edition