June 1, 2020 by Paul Sinclairtags: out this week, sleeper, soundtracks, The Blue Nile, The Human League, The Who 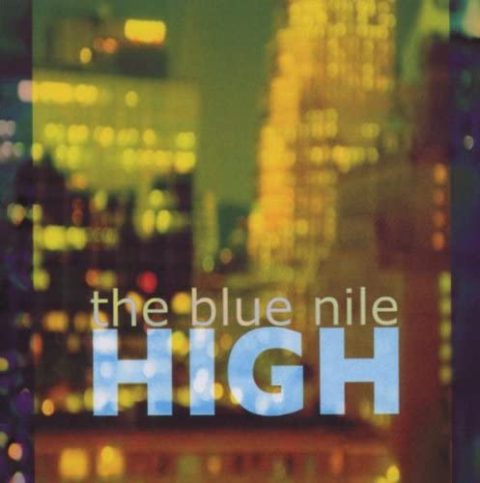 The Blue Nile‘s 2004 album High has been remastered and is reissued on vinyl and as an expanded 2CD deluxe set. A new three-CD package, ‘Essential’ offers an overview of the Virgin Records-era of Sheffield synth-pop band The Human League. 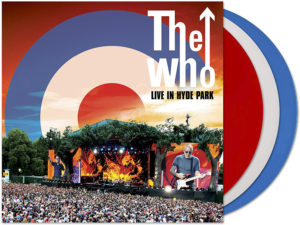 The Who / Live in Hyde Park 3LP vinyl

The Who Live in Hyde Park is reissued as a coloured vinyl 3LP pressing.

This is a ‘narrated TV soundtrack’ of The Underwater Menace – which was the fifth serial in the fourth season of Doctor who, starring Patrick Troughton as the Doctor. This is pressed on ‘volcanic eruption’ coloured vinyl and comes in a gatefold sleeve with full cast/credits.