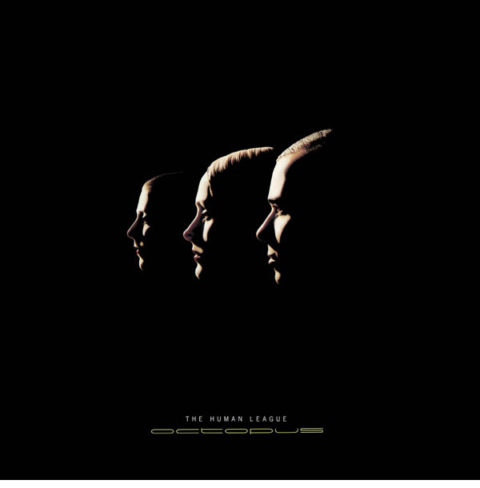 Rhino reissue The Human League‘s 1995 album Octopus across a number of formats, to mark the album’s 25 anniversary. 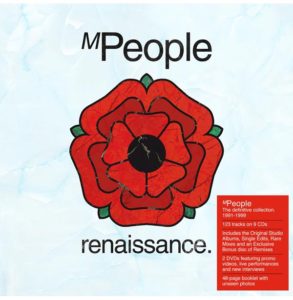 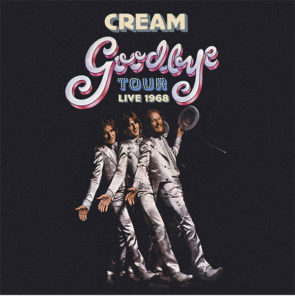 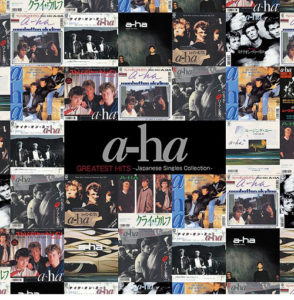 New Japan-only double-disc a-ha set. Greatest Hits: Japanese Singles Collection offers a CD of hits and a DVD of videos. First commercial release of the 3.50 US edit of ‘Stay On These Roads’ and the 3.53 radio edit of ‘Forever Not Yours’ (audio checked by SDE). Booklet features single cover images and all the lyrics in Japanese and English. 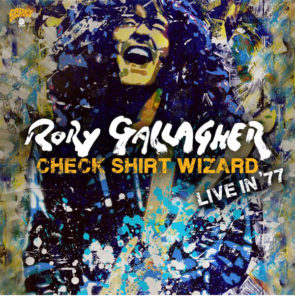 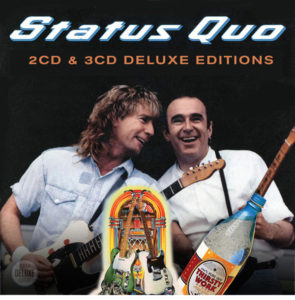 Universal Music ressue a trio of Status Quo albums first released in the late 80s and early 1990s. These new CD editions will be put out as two and three-CD sets. 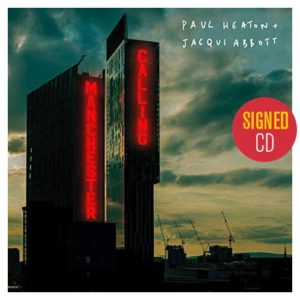 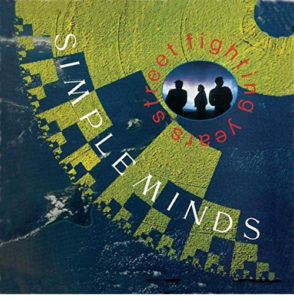 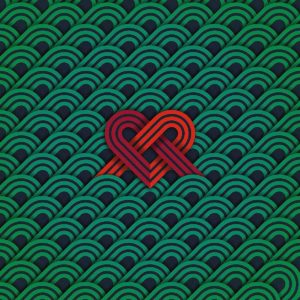 City of Love is Deacon Blue’s fourth album since they returned in 2012.