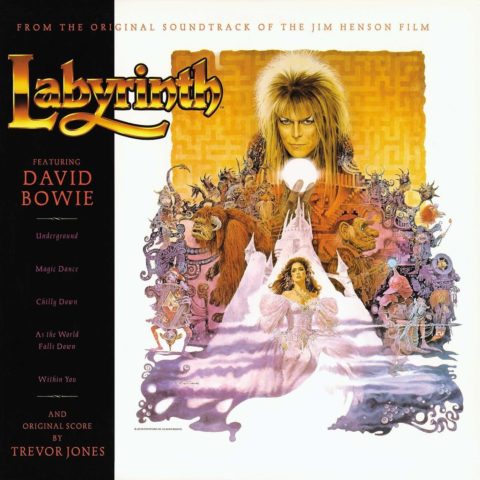 Despite being issued in 1986 between (arguably) his two worst albums, there’s much to enjoy about David Bowie‘s work on the Labyrinth soundtrack. Underground is particularly good and As The World Falls Down is a plaintive ballad. This is a black vinyl reissue but coloured limited editions are also available. 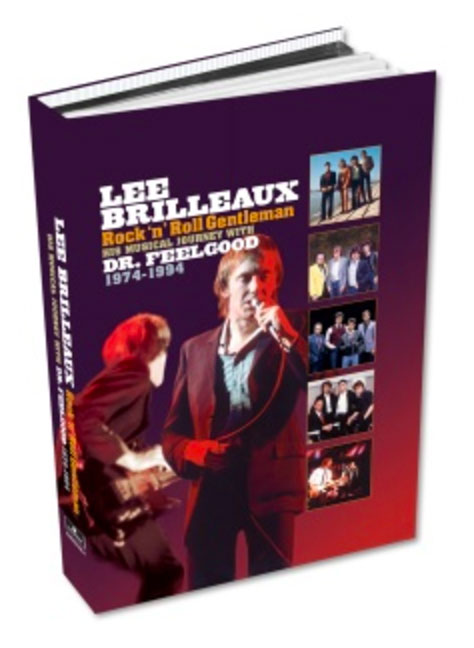 There is some overlap with the excellent All Through The City Dr. Feelgood collection, but this new four-disc Lee Brilleaux ‘bookset’ goes well beyond those years by including music made in the 1980s and 1990s. 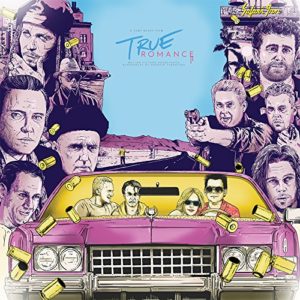 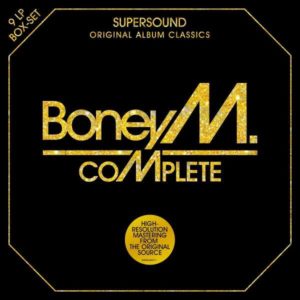 Nine Boney M albums pressed on 180g vinyl & collected in this new box set. Worth noting that the albums are available separately, too. 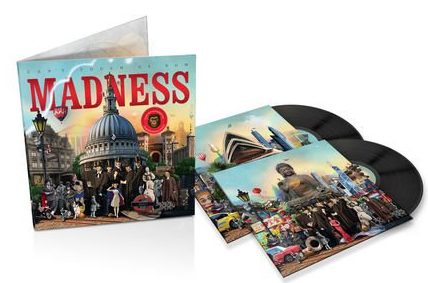 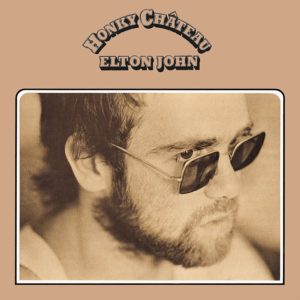 Universal continue with their Elton John vinyl reissues. This week Elton’s fifth studio album, 1972’s Honky Château is re-released. This album features Honky Cat and the classic Rocket Man (I Think It’s Going to Be a Long, Long Time) which was a transatlantic top ten hit in 1972.