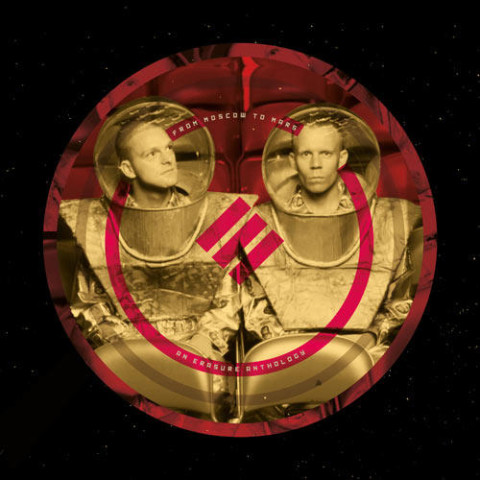 After various delays, Erasure‘s 13-disc career-spanning box set is released this week. The band’s website has sold out, but these are still available via PledgeMusic. 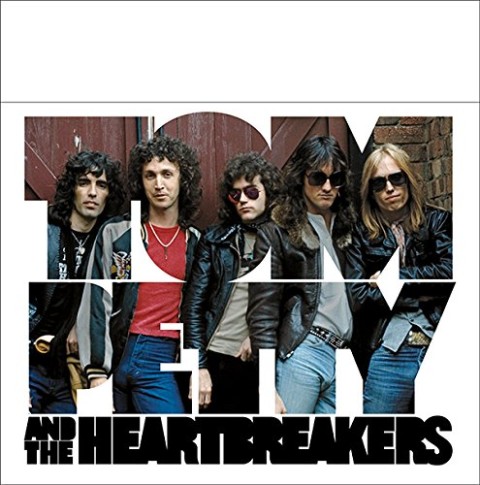 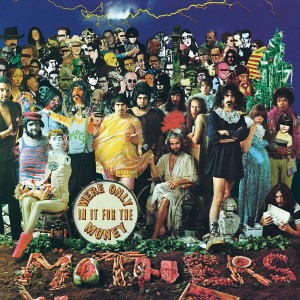 Frank Zappa / In It For The Money (vinyl reissue)

Frank Zappa‘s satirical 1968 long-player is one of five of his albums reissued on vinyl this week. For this particular release, the restored original 1968 mix is pressed on 180-gram vinyl from an “approved digital master”. 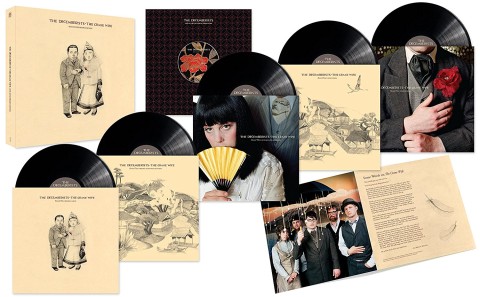 Enormous 10th anniversary reissue for The Decemberists 2006 major-label debut. This includes the original album across two LPs, with three more LPs of B-sides, bonus tracks, unreleased outtakes, alternative versions and Colin Meloy’s solo acoustic demos. Also comes with a blu-ray of the band’s 2006 concert at Washington D.C.’s 9:30 Club. If you’re in Europe, JPC.de have a good price for this box. 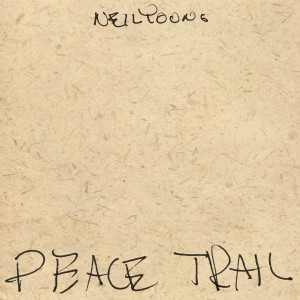 Neil Young‘s 38th studio album is a largely acoustic affair. Vinyl isn’t out until next year. Let’s hope he’s put more effort into the music than the front cover. 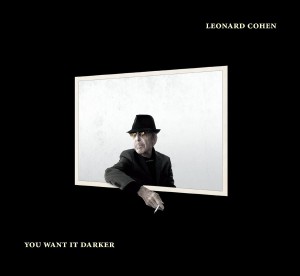 Leonard Cohen / You Want It Darker

Due to a finite amount of pressing plants, it’s not unfamiliar these days for the vinyl version of an album to follow a few weeks or even months after the CD version. Unfortunately for Sony, Leonard Cohen died in between these two events with regards to You Want It Darker. 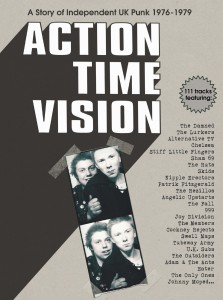 Forty years on, Cherry Red documents the independent punk scene in the UK with this impressive looking four-CD box set. 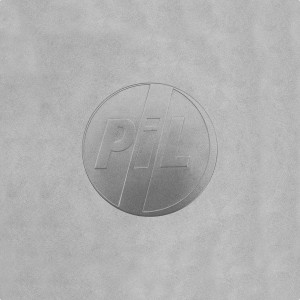 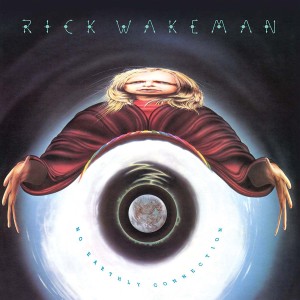 Rick Wakeman‘s 1976 album is remastered and expanded to include a bonus disc of ‘Live at the Hammersmith Odeon in 1976’. The vinyl version replicates the original. 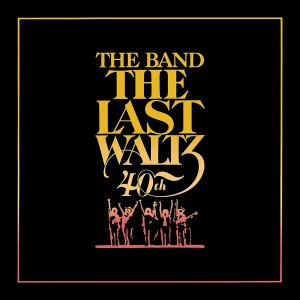 The 6LP vinyl edition of The Last Waltz reissue came out a month ago, but this week sees the release of the 4CD+blu-ray format in most territories. 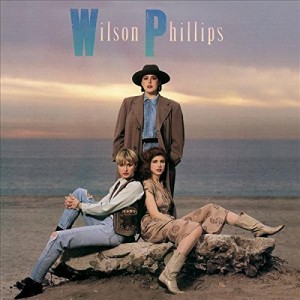 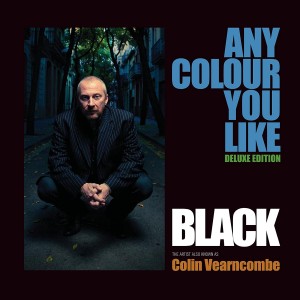 This Deluxe Edition of Black‘s 2011 fan-chosen compilation adds a disc of ten of Colin’s Vearncombe’s favourite recordings at the time. The package includes a 64-page booklet with lyrics for each song and many previously unpublished photographs. 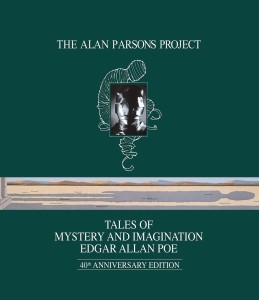 The blu-ray audio of the 40th anniversary edition of the 1976 Alan Parsons Project album is now widely available as a standalone product.